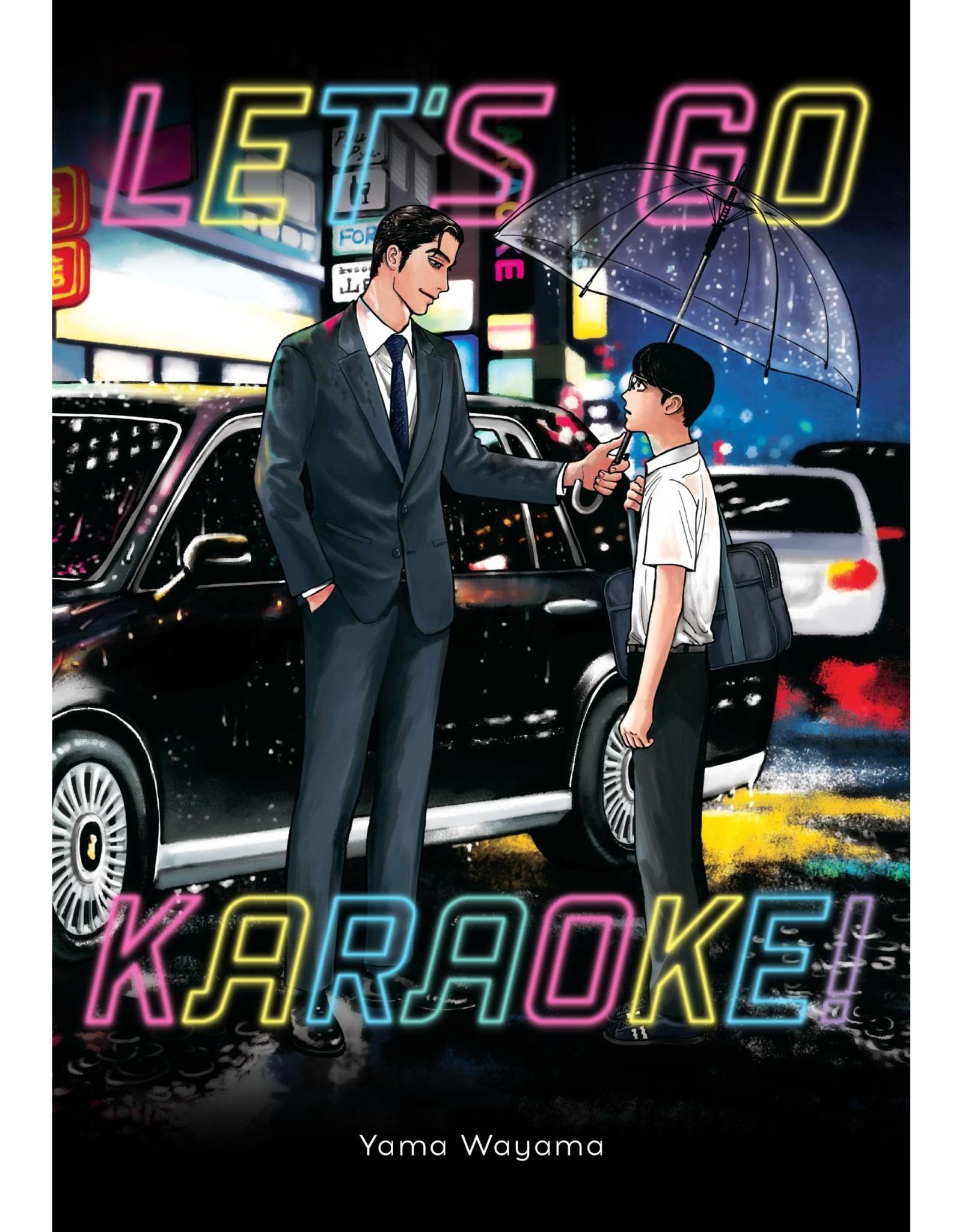 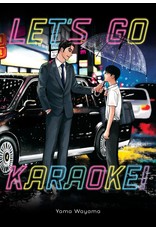 Nothing worries Satomi Oka more than the upcoming final choir competition of his middle school career—right up until he is accosted by a stranger from the shadows who demands, “Let’s go karaoke!” As a yakuza, Kyouji Narita doesn’t scare easily, but a terrifying prospect has driven him to seek Satomi’s help. The boss is holding a karaoke contest, with the loser forced to get a tattoo to be selected and torturously applied by the boss himself! Oka has been to many vocal rehearsals over the years, but never one-on-one karaoke sessions with a gangster!!