Laughing Under The Clouds 06 (English) - Manga 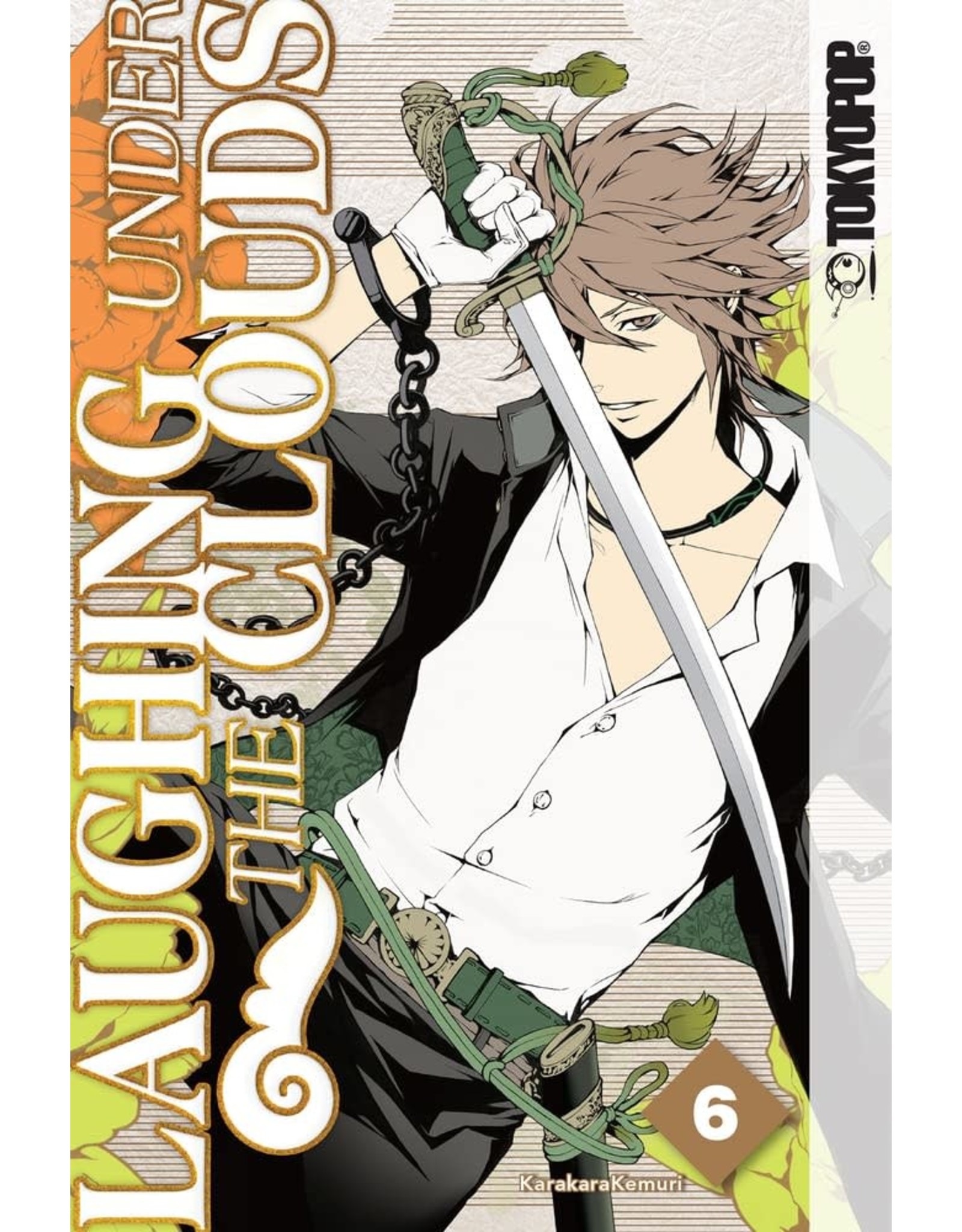 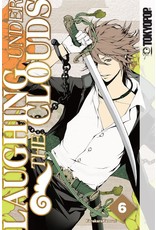 Under the curse of Orochi, the great demon serpent reborn every 300 years, Japan has been shrouded in clouds for as long as anyone can remember... The era of the samurai is at an end, and carrying swords has been outlawed. To combat the rising crime rates, an inescapable prison was built in the middle of Lake Biwa. When brothers Tenka, Soramaru and Chutaro Kumo are hired to capture and transport offenders to their final lodgings in this prison, they unexpectedly find themselves faced with a greater destiny than any of them could have imagined.