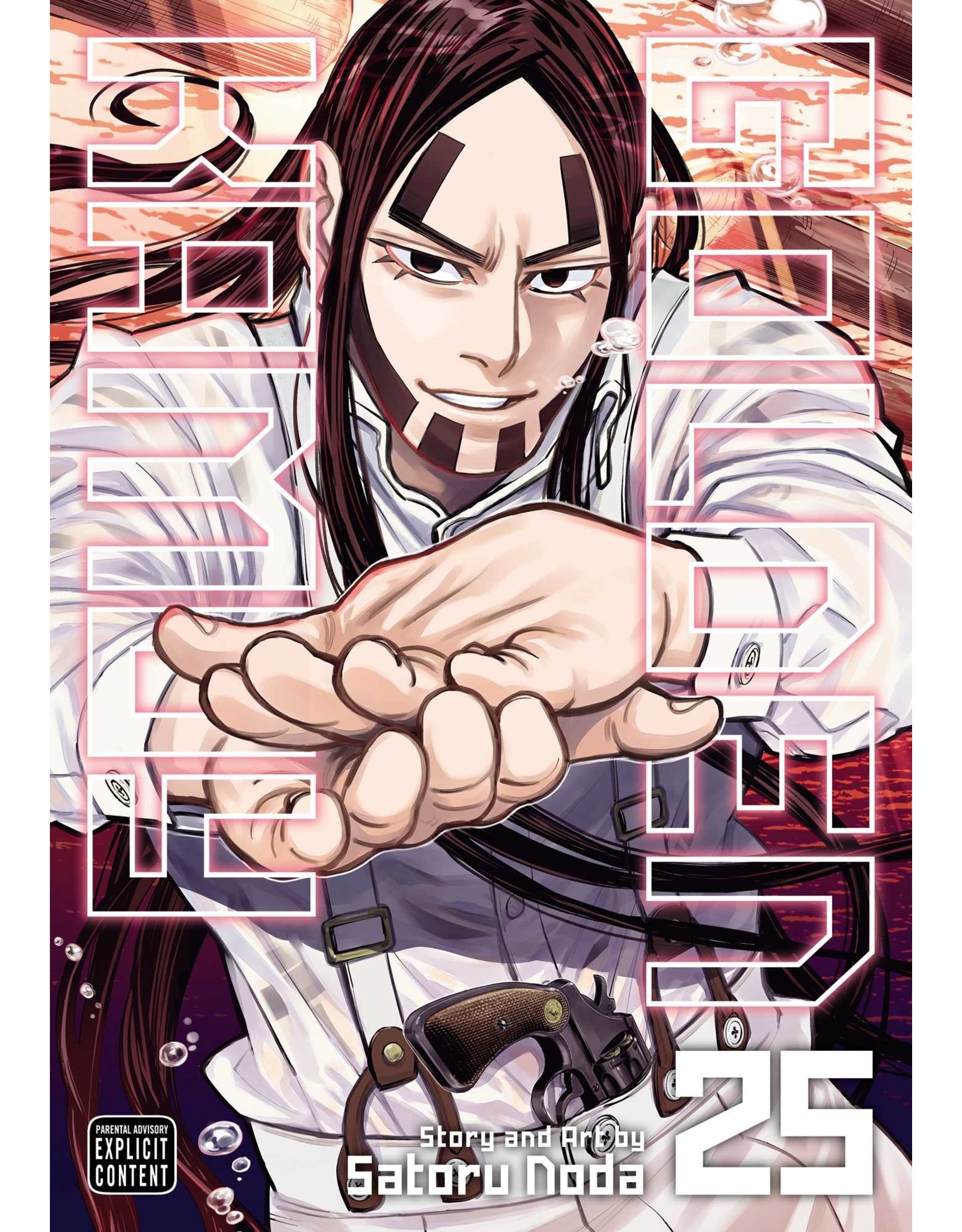 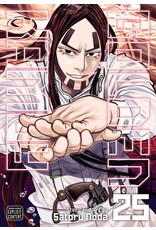 As all of the interested parties begin to converge in Sapporo, only three tattooed skins that form the code that will lead to the Ainu gold remain to be found. One of them may belong to a serial killer stalking the city's back alleys and Sugimoto means to get to him before anyone else. But with so many different groups now involved in the hunt, some forced alliances may be necessary. But one thing is certain-only Asirpa herself has the key to solving the code! For mature audiences.