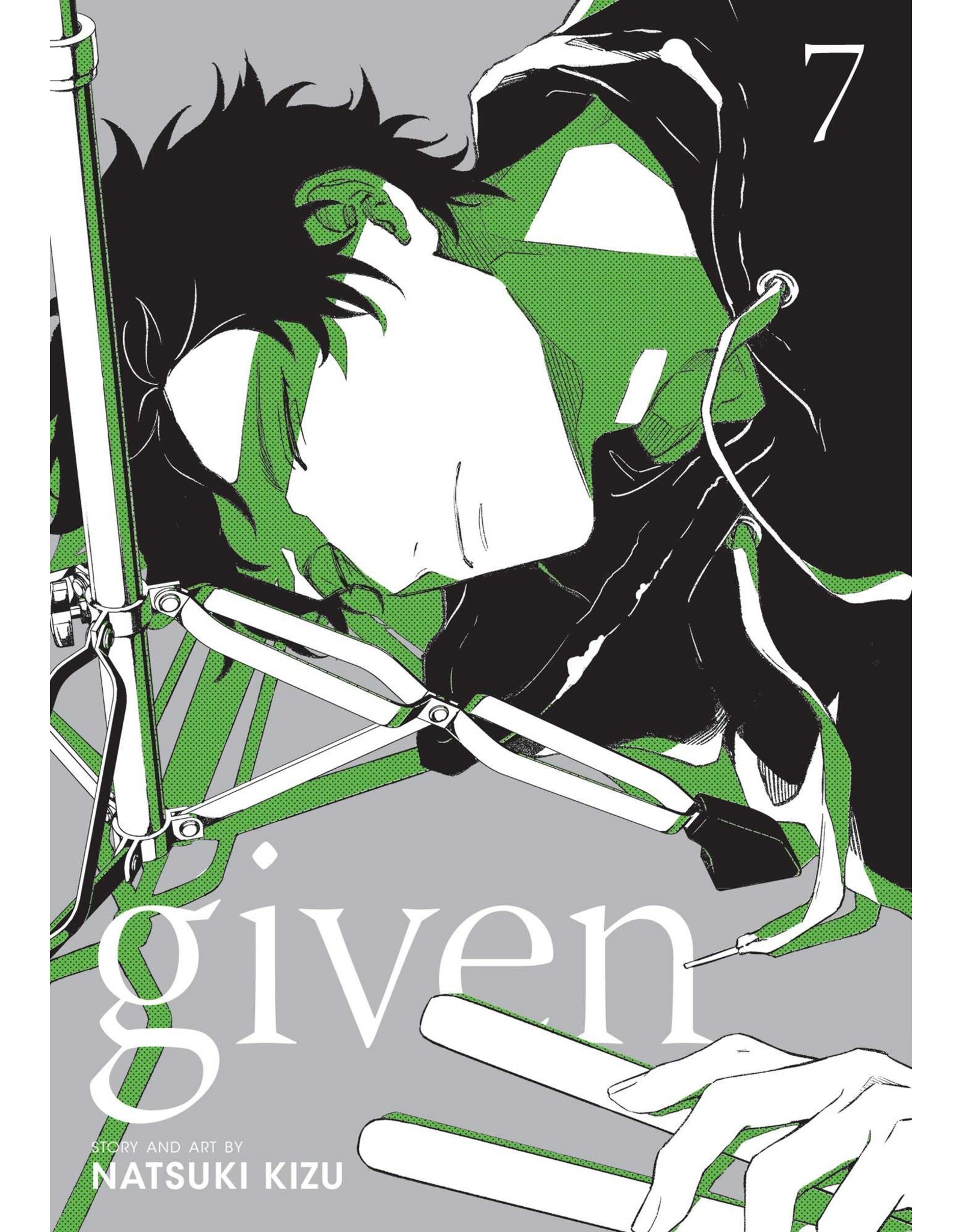 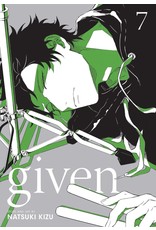 Love of music unites the four members of the band Given: hotheaded guitarist Uenoyama, playboy drummer Akihiko, gentle bassist Haruki, and Mafuyu, a singer gifted with great talent and burdened by past tragedy. Their struggles and conflicts may drive them apart, but their bond to the music—and to one another—always brings them back together again.

Mafuyu continues to drag his heels about making the decision whether or not to go pro, causing Hiragi to worry that snagging Ritsuka for his own band may have hurt the singer. But Shizusumi throws Hiragi for a loop when he asks out of the blue if he too was in love with Yuki, forcing Hiragi into a confession he isn’t ready to make.