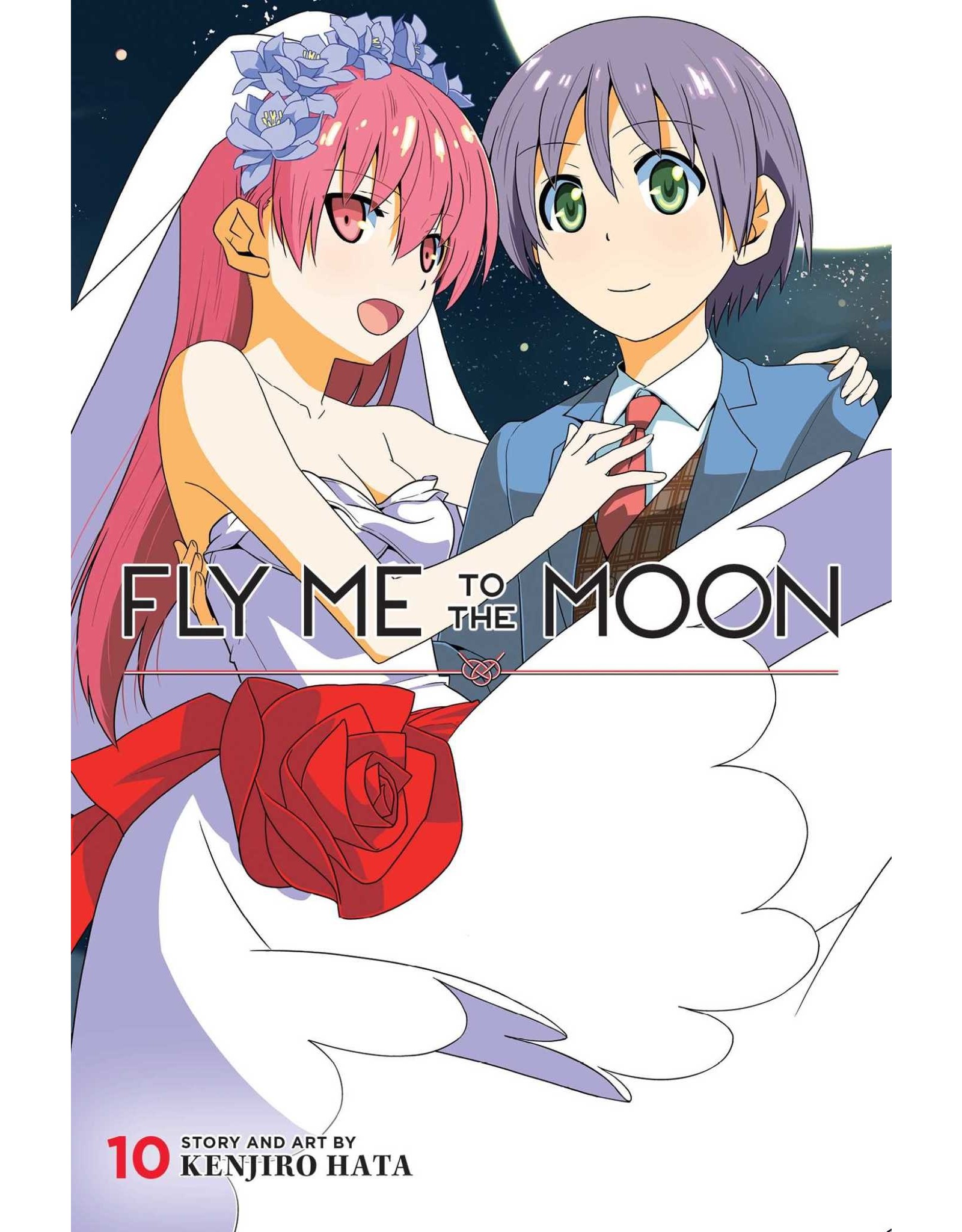 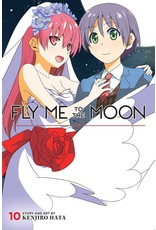 Love is in the air, and not just for Nasa and Tsukasa! Yanagi Sensei has a marriage proposal, but she isn't sure whether to say yes. Tough-talking mechanic Nakiri has an admirer, but she isn't sure about the basics of romance. And Kaname has a great idea to spice up everyone's life: start a nude modeling class! Then half the cast hikes into the mountains for a weekend of roughing it, where it soon becomes clear that Nasa's impressive skill set doesn't include any form of physical activity. For older teen audiences.