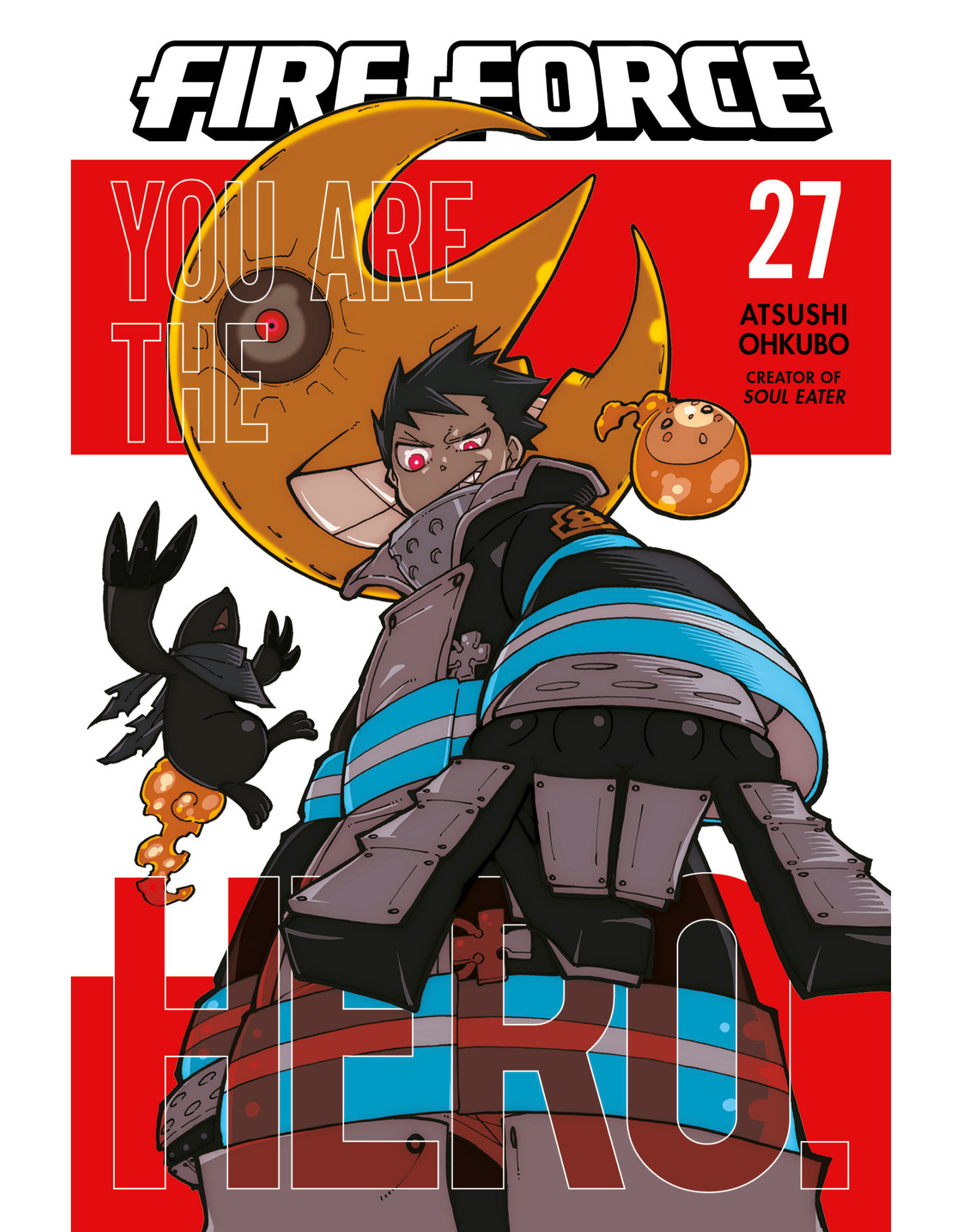 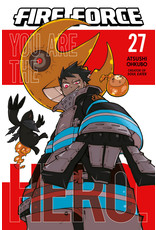 CALLING ALL HEROES AND ANGELS

While investigating the mysteries of the Kusakabe family with Arrow, Shô makes an Adolla Link and encounters his mother, Mari, who has become an Infernal. What conclusions will Shô draw after learning the truth about his birth?! Meanwhile, an eighth pillar appears off the coast of Tama Bay. As the Empire despairs, the enormous figure of Raffles I descends upon the earth. The people fear divine retribution as Faerie blocks Shinra’s path. It’s time for Shinra to show what a hero can do!