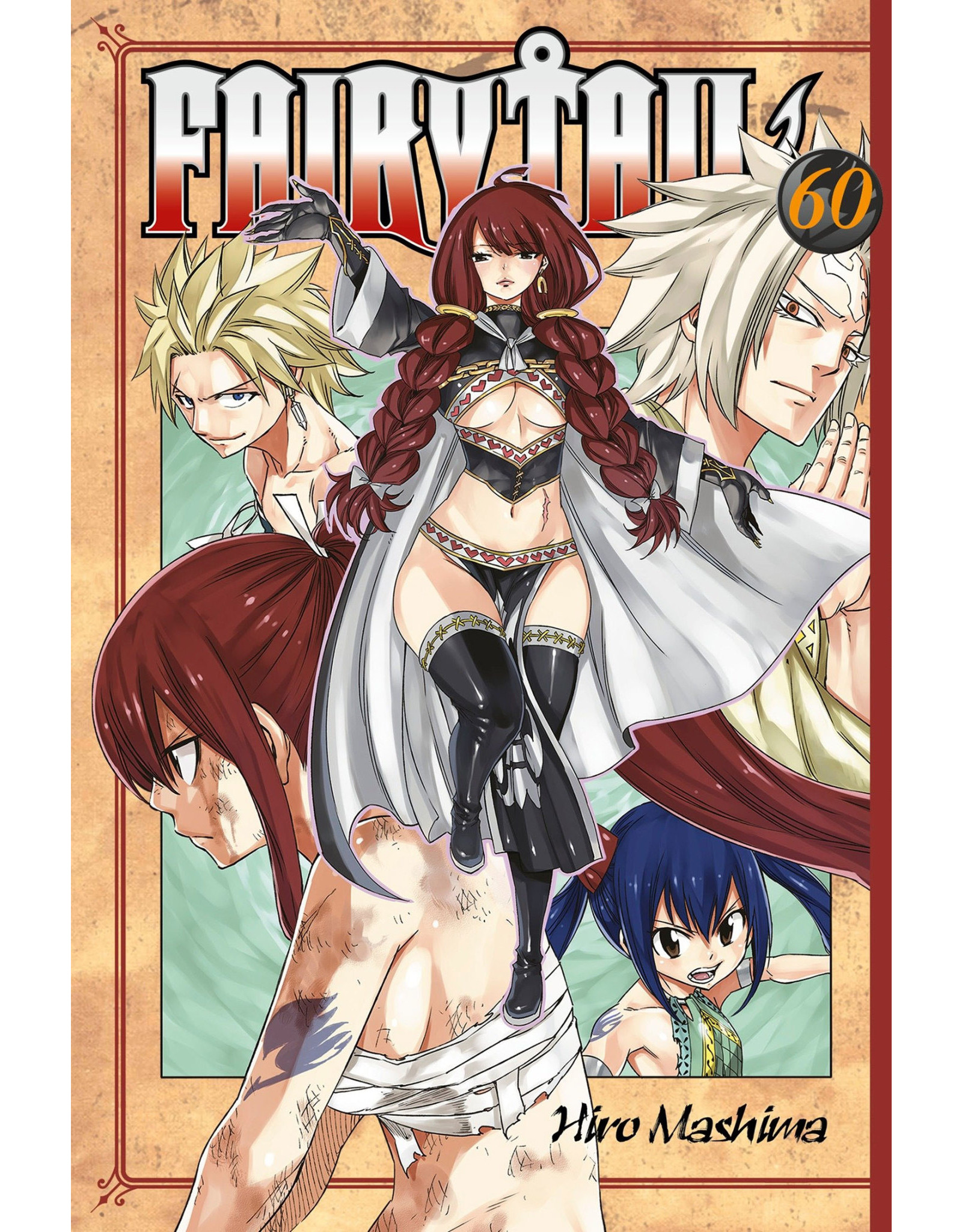 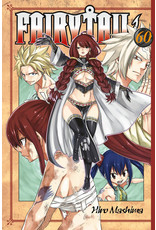 Amidst the bloodshed of the final battle, Natsu suddenly transforms—he becomes trapped in the depths of his own heart, wading through his lost memories… Meanwhile, Fairy Tail and their allies are rendered powerless in the face of a powerful enemy. When Larcade uses his white magic to manipulate everyone’s desires, the only one who can stop him is Sting! Elsewhere, in the midst of her face-off with Irene, Erza falls silent when she learns the Scarlet Scourge’s surprising ancestry and brave history.