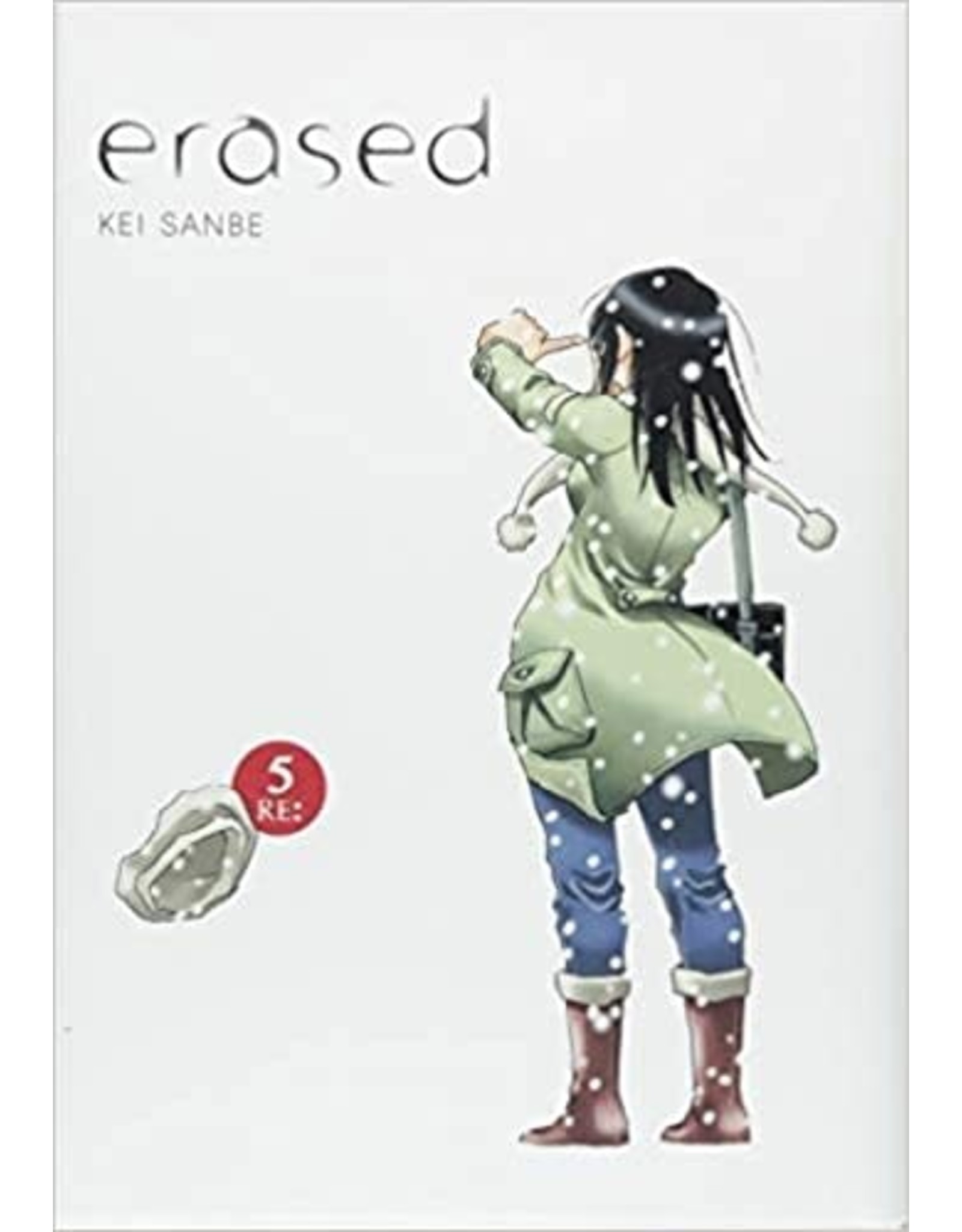 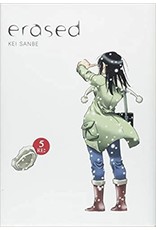 The source material of the breathtaking anime series gets its own, deluxe English language release at last!

Satoru Fujinuma flounders through life. Amid his daily drudgery, he finds himself in the grip of an incredible, inexplicable, and uncontrollable phenomenon that rewinds time, a condition that seems to only make his drab life worse. But then, one day, everything changes. A terrible incident forever changes Satoru's life as he knows it, and with it comes a 'Revival' that sends Satoru eighteen years into the past! In the body of his boyhood self, Satoru encounters sights he never imagined he would see again - the smile of his mother, alive and well, his old friends, and Kayo Hinazuki, the girl who was kidnapped and murdered when he was a boy the first time around. To return to the present and prevent the tragedy that brought him back to his childhood in the first place, Satoru begins plotting a way to change Hinazuki's fate. But up against the clock and a faceless evil, does eleven-year-old Satoru even stand a chance?