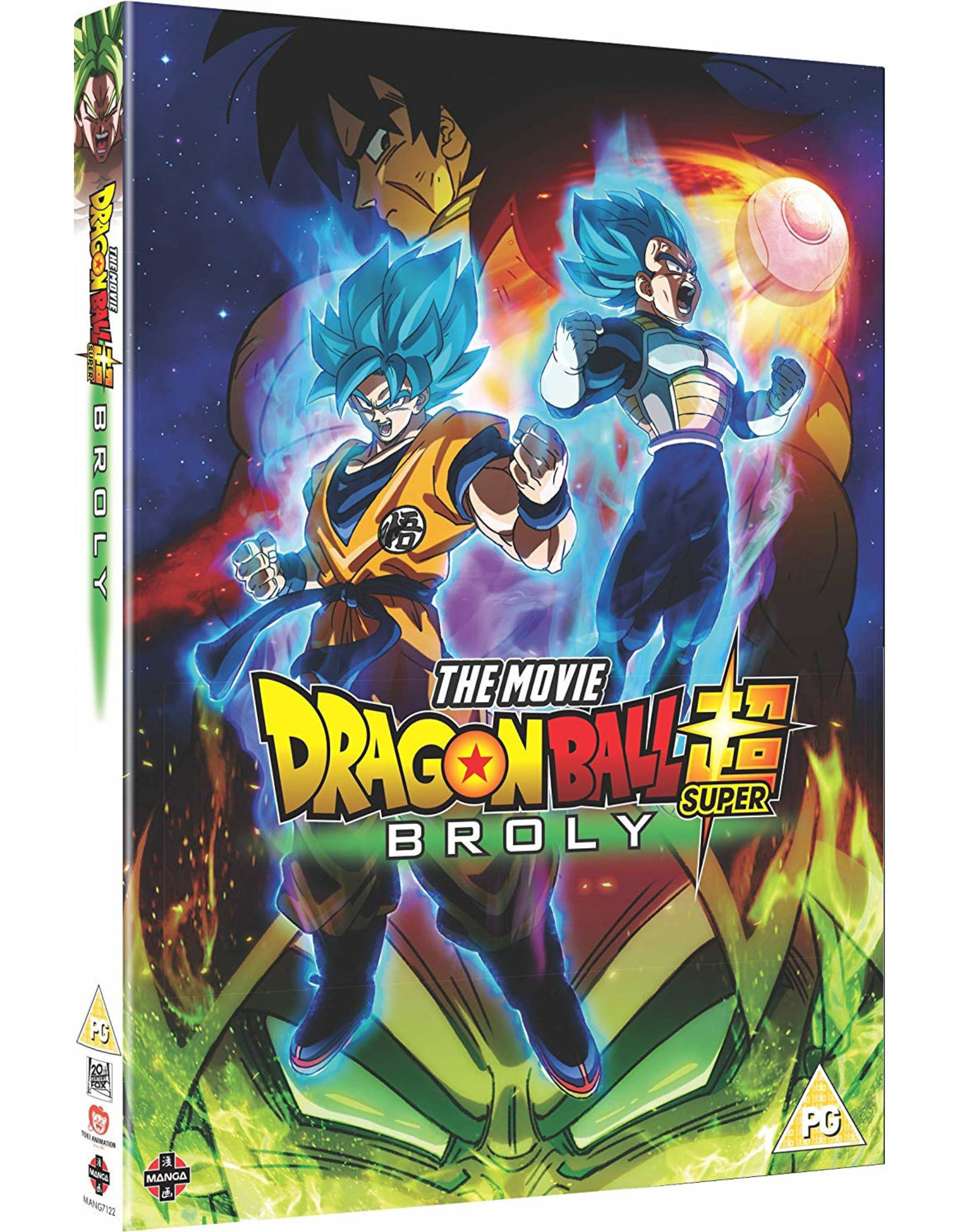 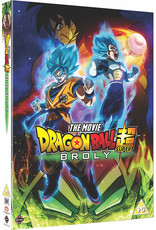 Earth is at peace after the Tournament of Power. Goku, knowing that there are ever-stronger forces in the universe he has yet to encounter, spends all of his time training to achieve another level.

One fateful day, a Saiyan appears before Goku and Vegeta who they have never seen before: Broly. How can a Saiyan - who had all supposedly been annihilated after the erasure of Planet Vegeta - appear on Earth? With the return of Frieza from hell, a fierce battle awaits these three Saiyans who have followed completely different destinies.