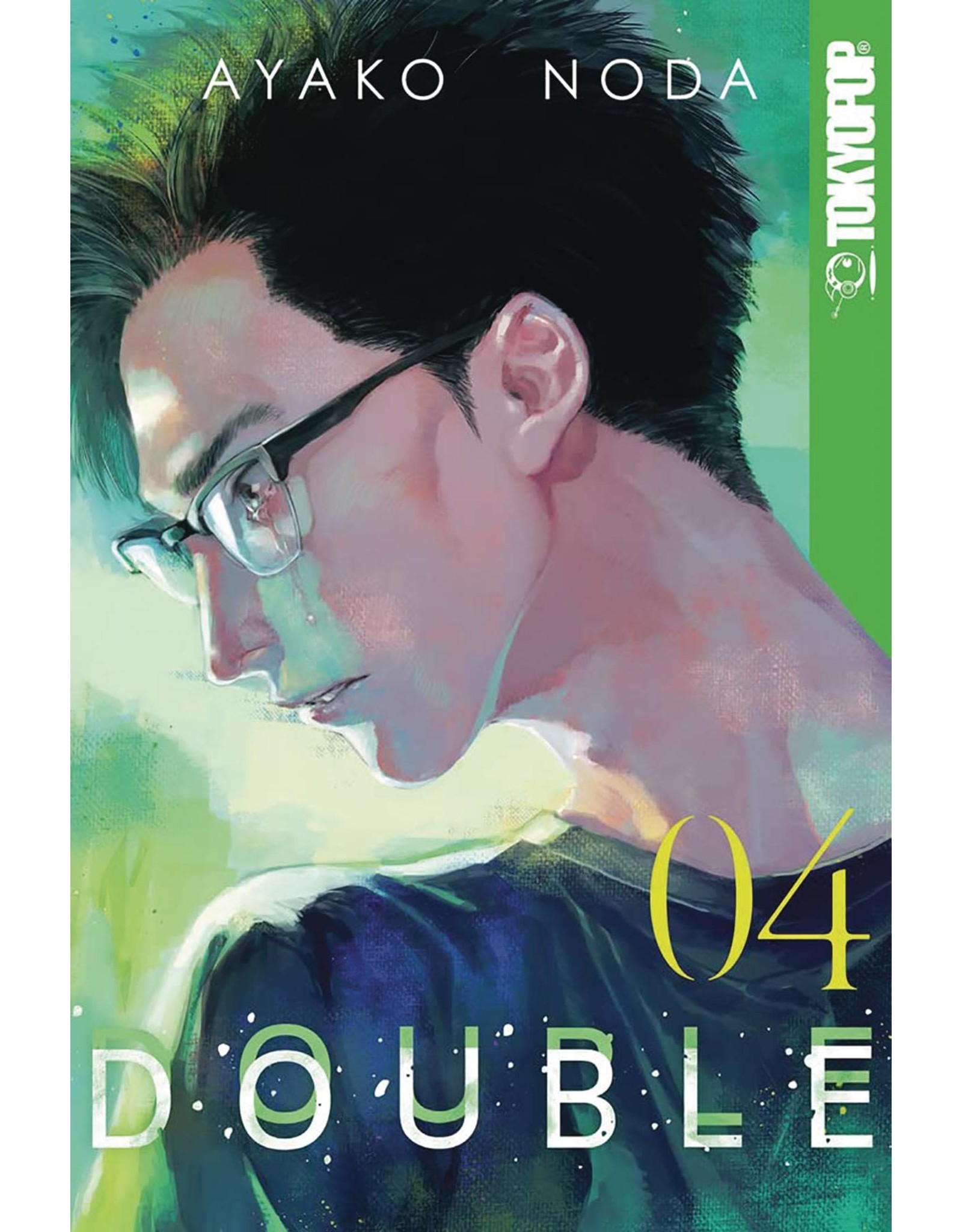 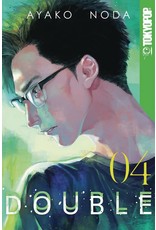 Scatterbrained Takara Takarada is an undiscovered genius actor who fully embodies every character he's cast as, delivering unforgettable performance after performance onstage. But this genius can only be brought forth by his best friend and fellow actor, Yuuji Kamojima, who cares for Takara even as he envies him for his innate talent.

When it takes the two of them together to bring a character to life, what will happen when Takara is scouted away from their small-time theater troupe and thrust into the new world of television instead? Can Takara survive without Yuuji's guidance... and how does Yuuji respond to being left behind?