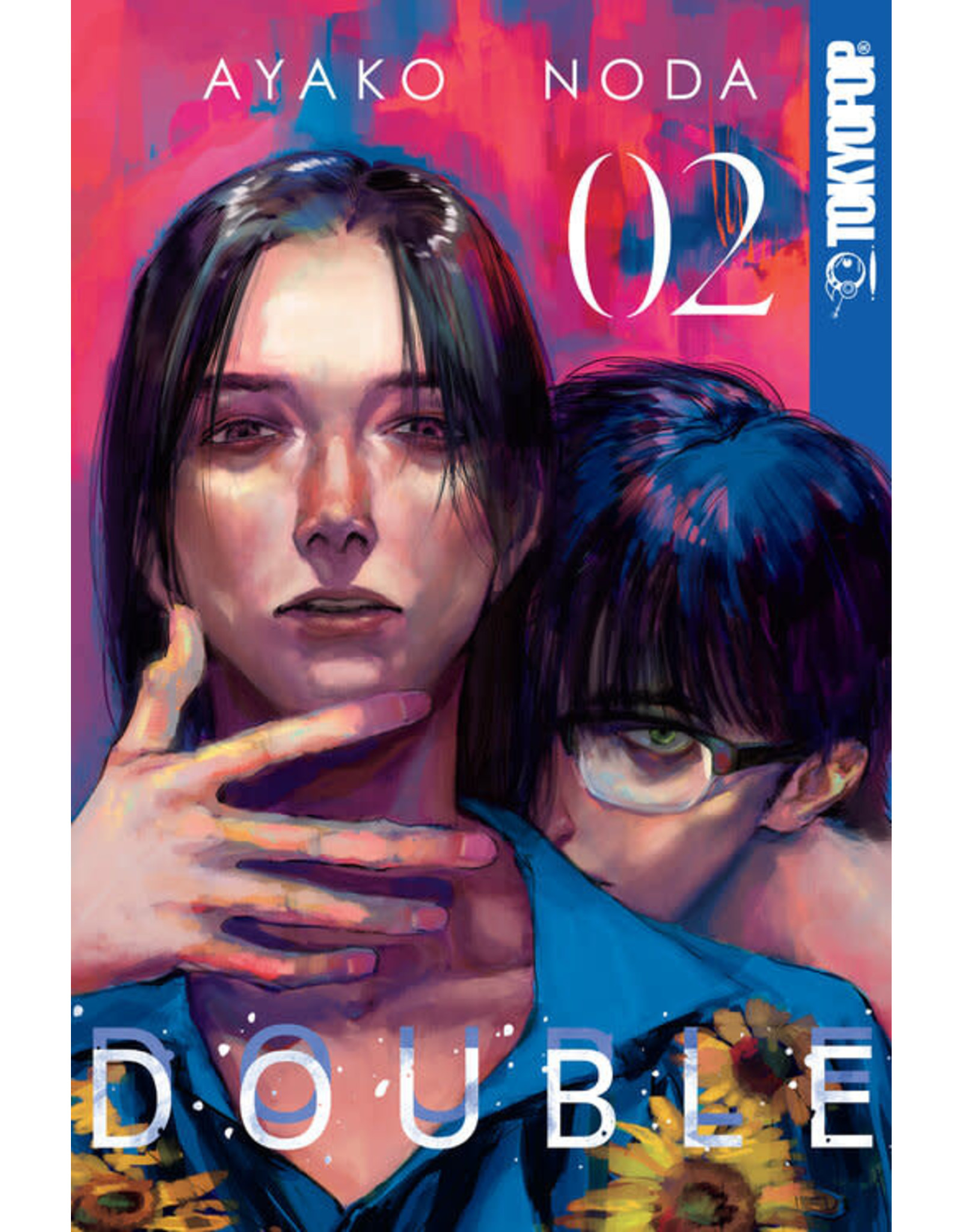 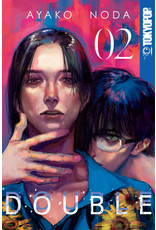 Scatterbrained Takara Takarada is an undiscovered genius actor who fully embodies every character he plays-but this genius can only be brought forth by his best friend and fellow actor, Yuuji Kamojima, who cares for Takara even as he envies him for his innate talent. With Yuuji's guidance, Takara manages to deliver a knockout performance for his first television role. But when the two of them audition for the same role in a film by an esteemed director, new fault lines are exposed in their relationship.