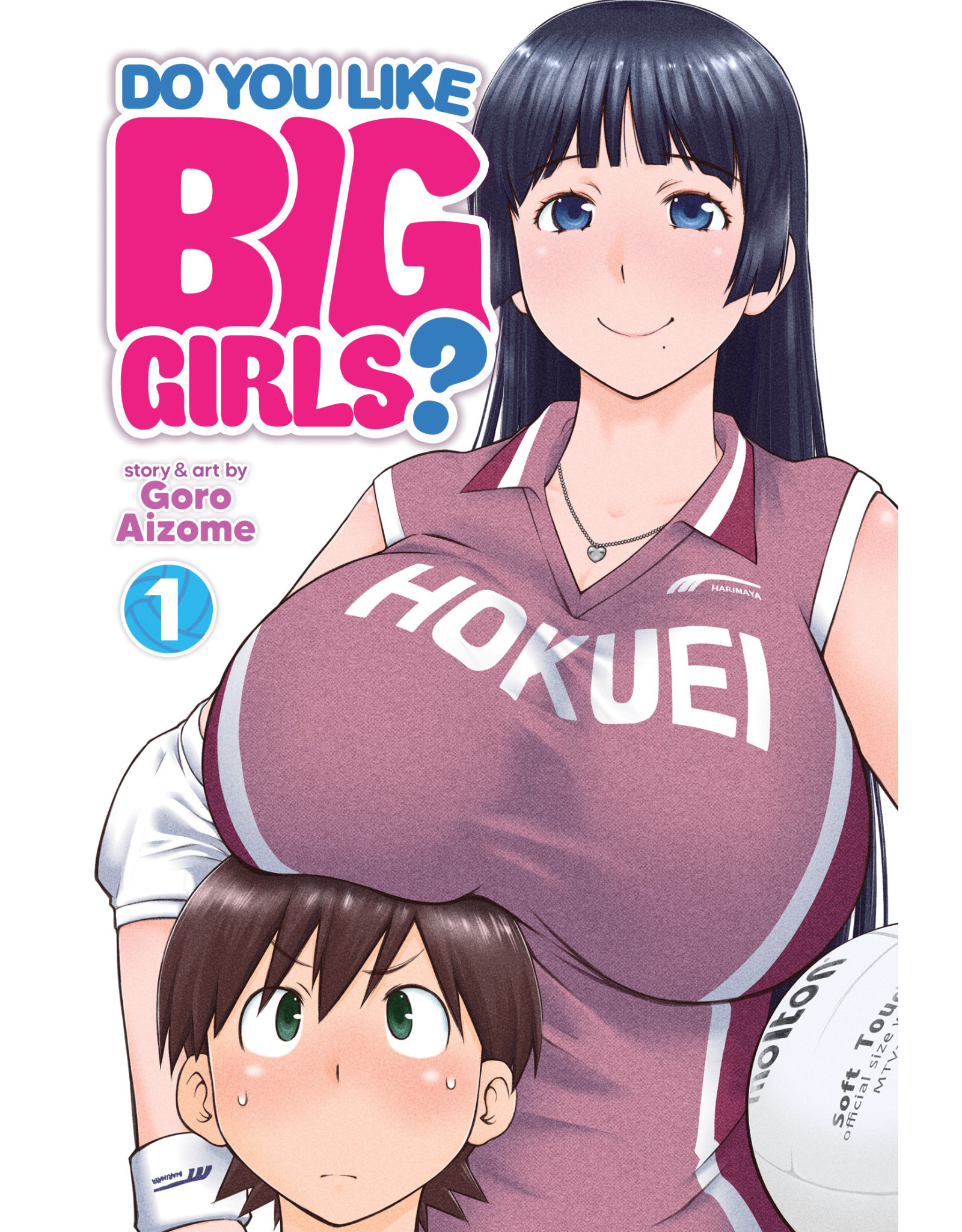 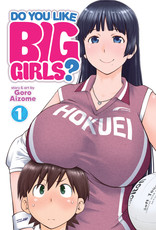 Tachibana Souta jumps from one part-time job to the next, just coasting through life. He's unremarkable except for being pretty short. One day, he's roped into a new gig: working as a gopher for his older sister's college volleyball team! Suddenly surrounded by a bunch of voluptuous women who all tower over him, Souta finds himself the subject of more female interest than he's ever had. First, he has to figure out which girl he even wants to try to get with… and then he has to make sure their big, athletic bodies don't actually destroy him in the act!