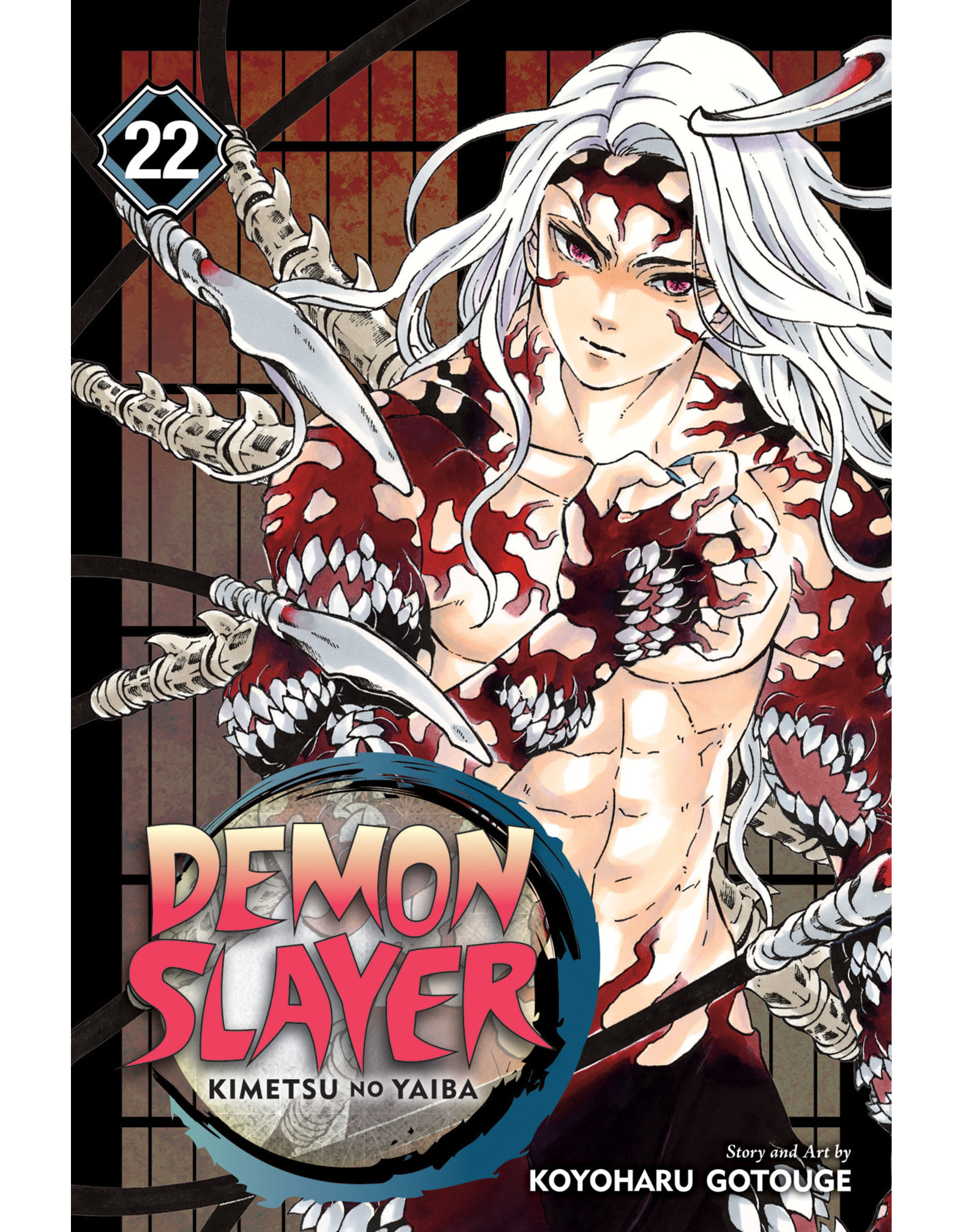 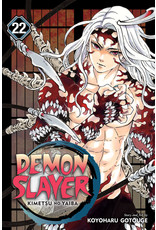 After centuries of preparation and training, the Demon Slayer Corps has come face-to-face with their greatest enemy, Muzan Kibutsuji. It is a desperate battle, and several Demon Slayers have already been killed. Tanjiro himself has engaged Muzan. Despite giving it everything he has, Tanjiro gets taken out of the fight! But although he is severely injured and near death, he sees a vision of his ancestor that may hold the key to finally destroying Muzan! For teen audiences.