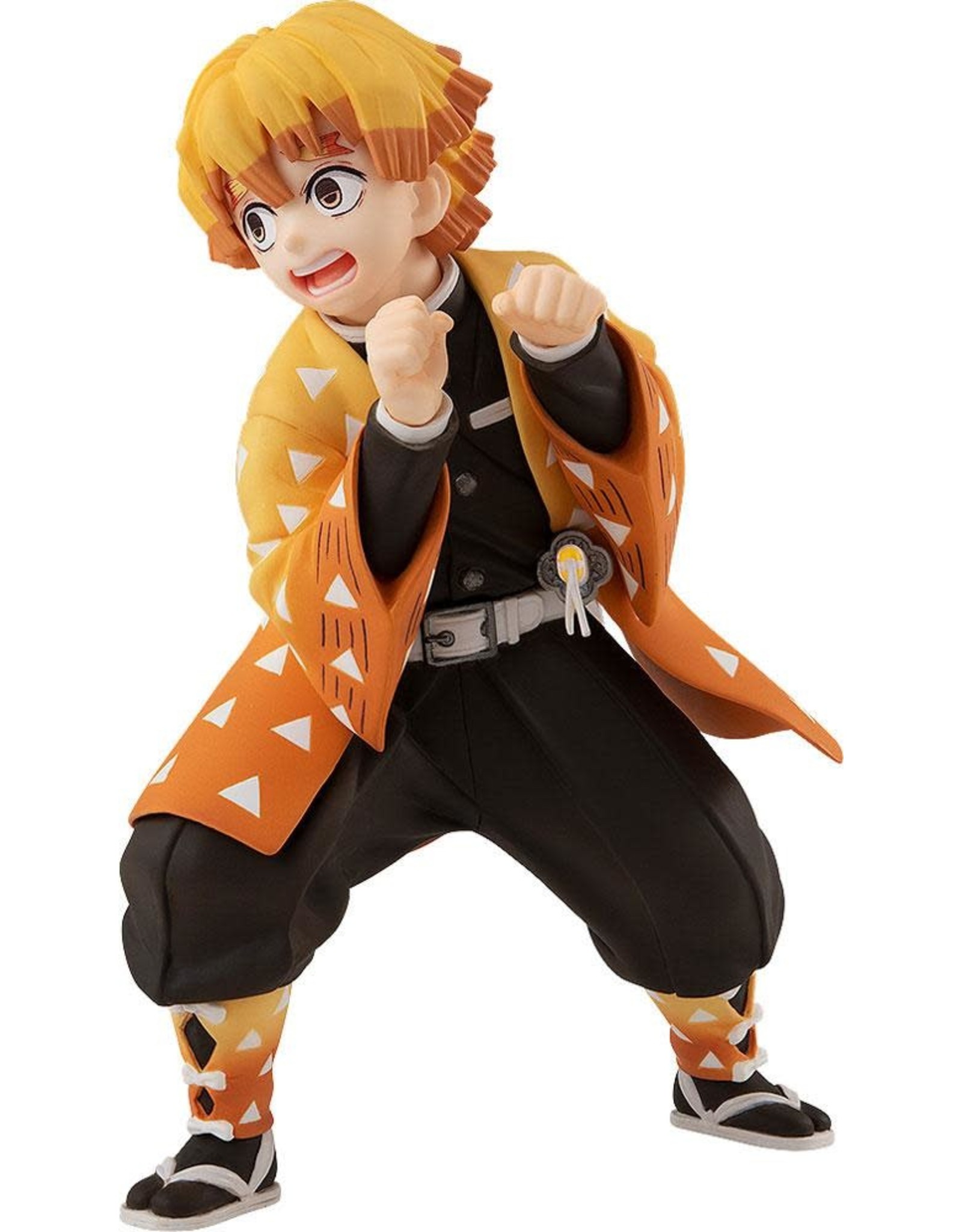 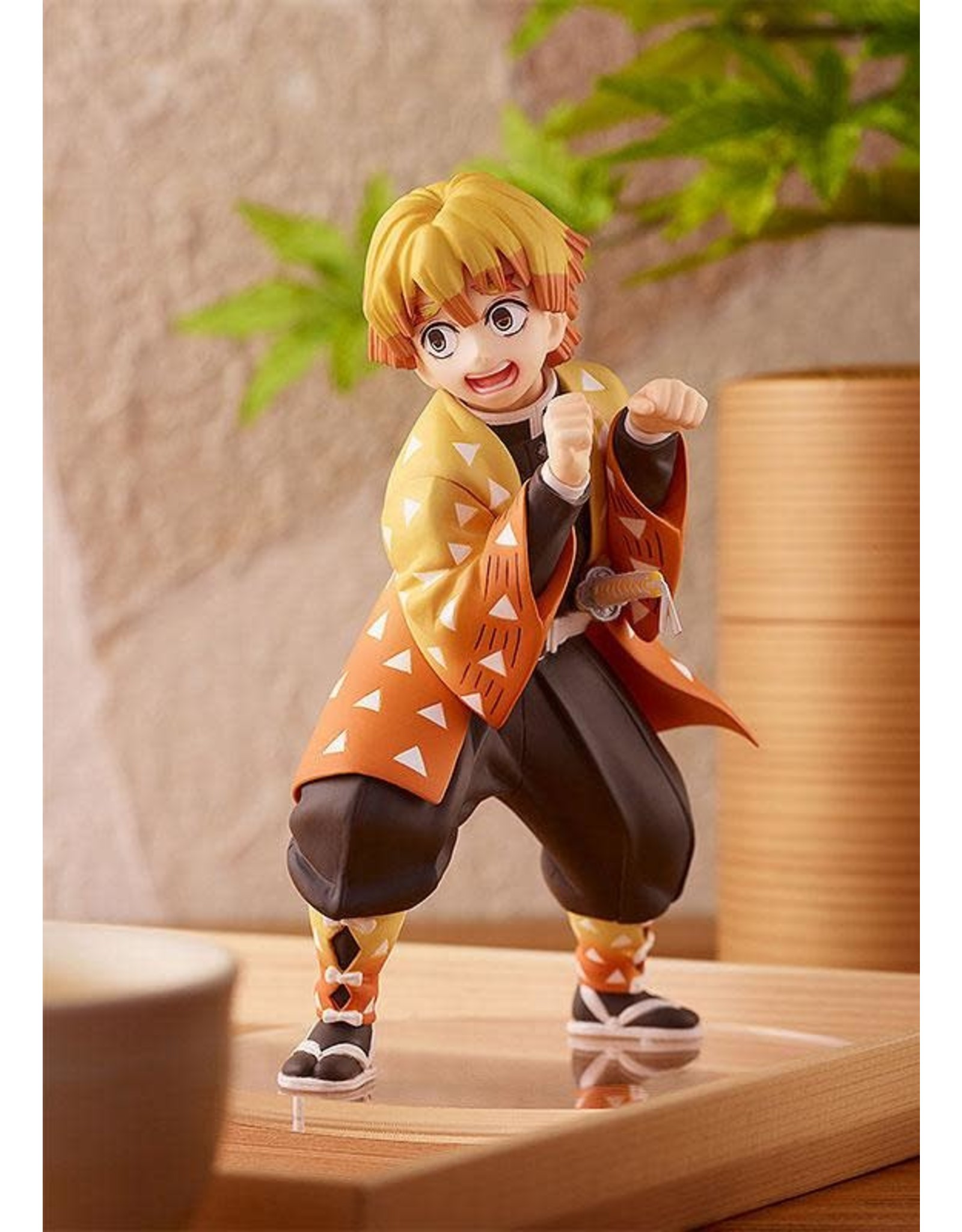 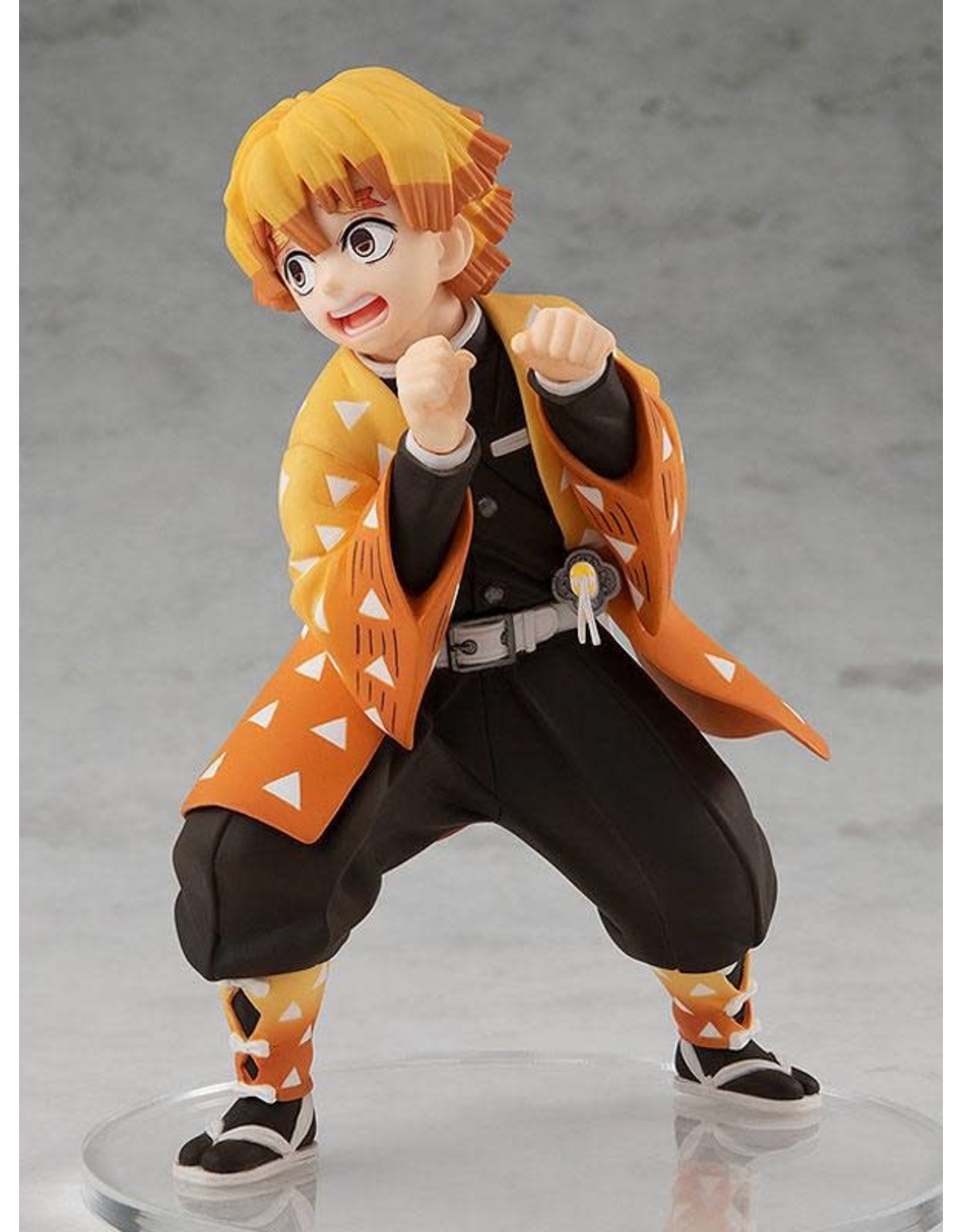 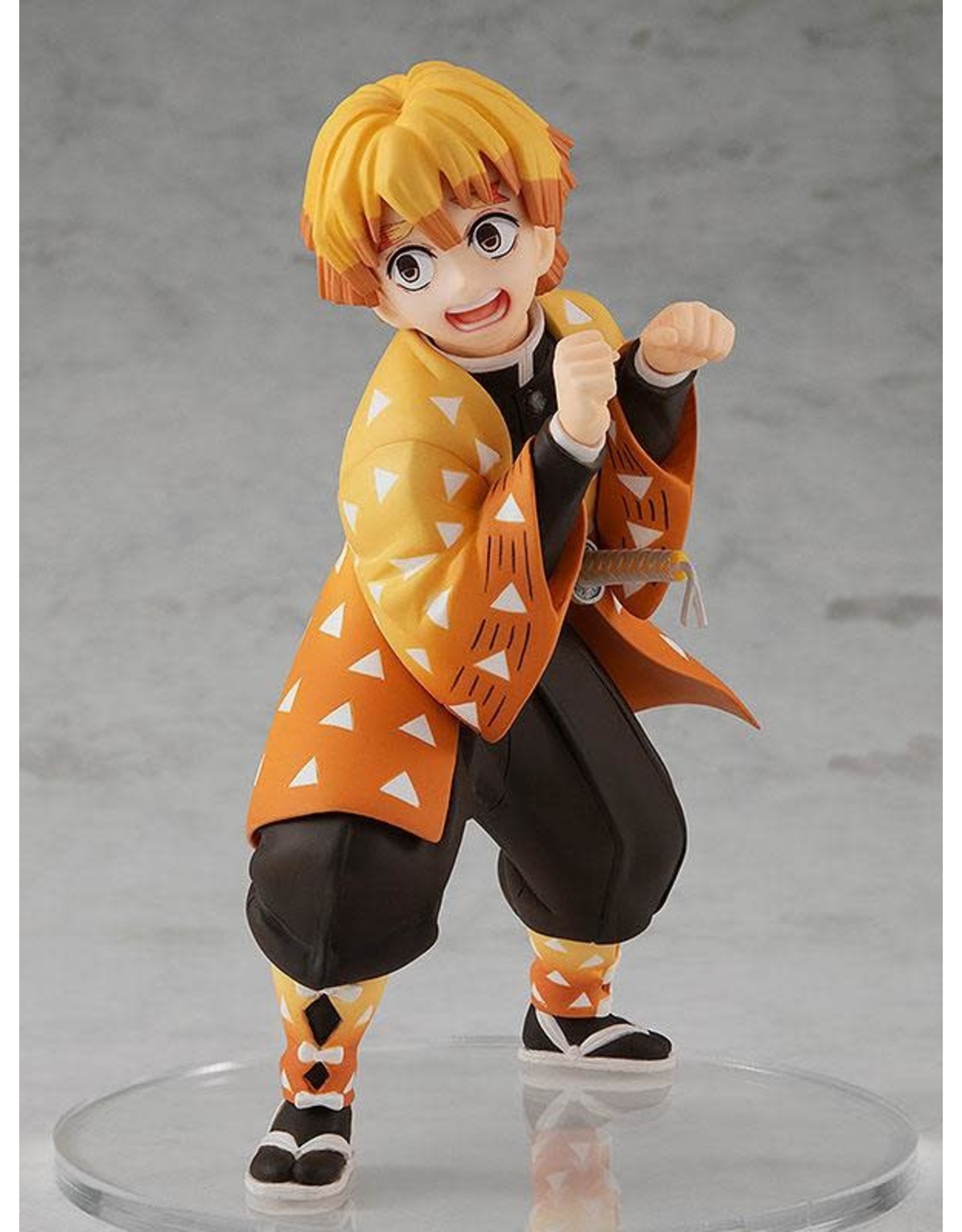 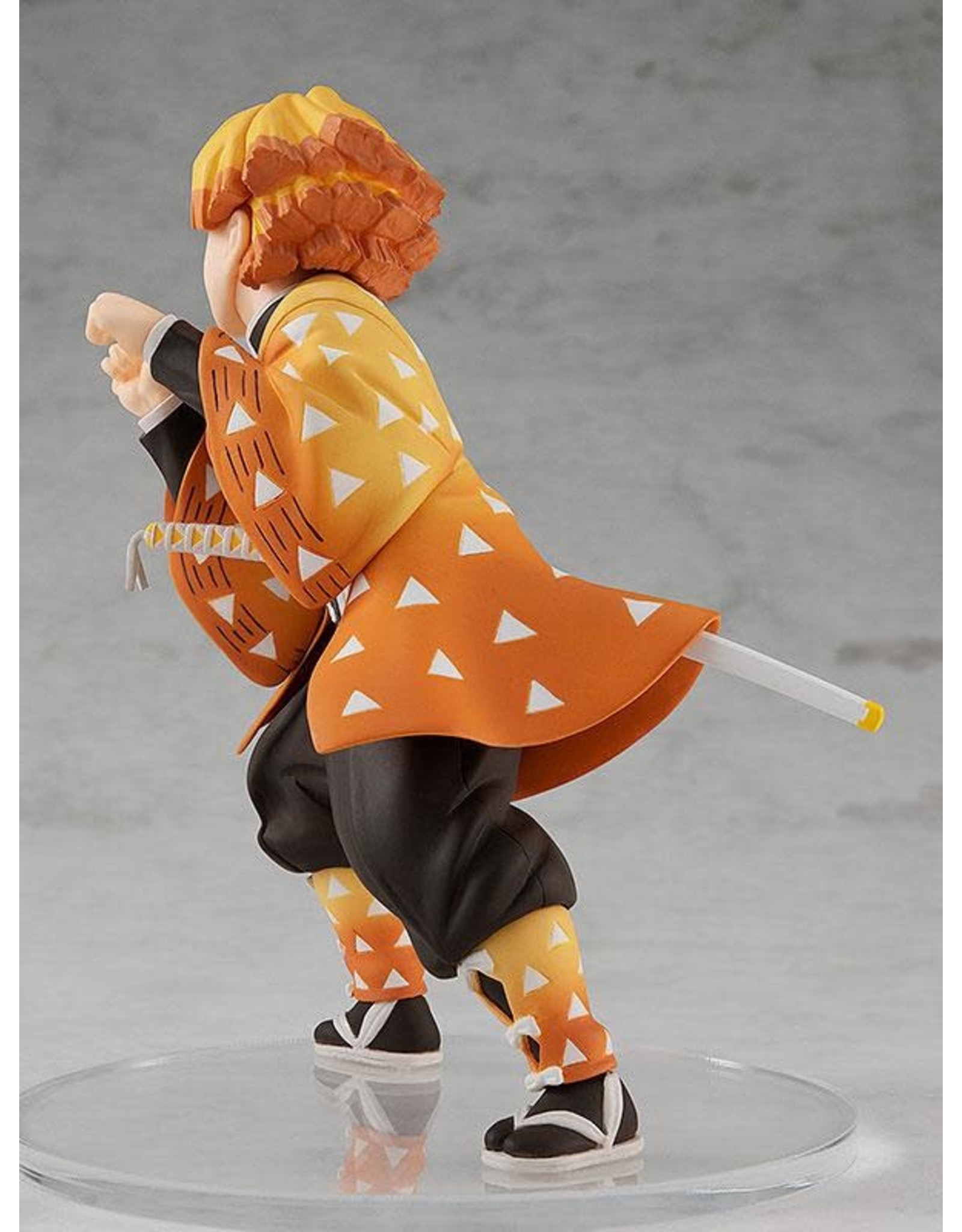 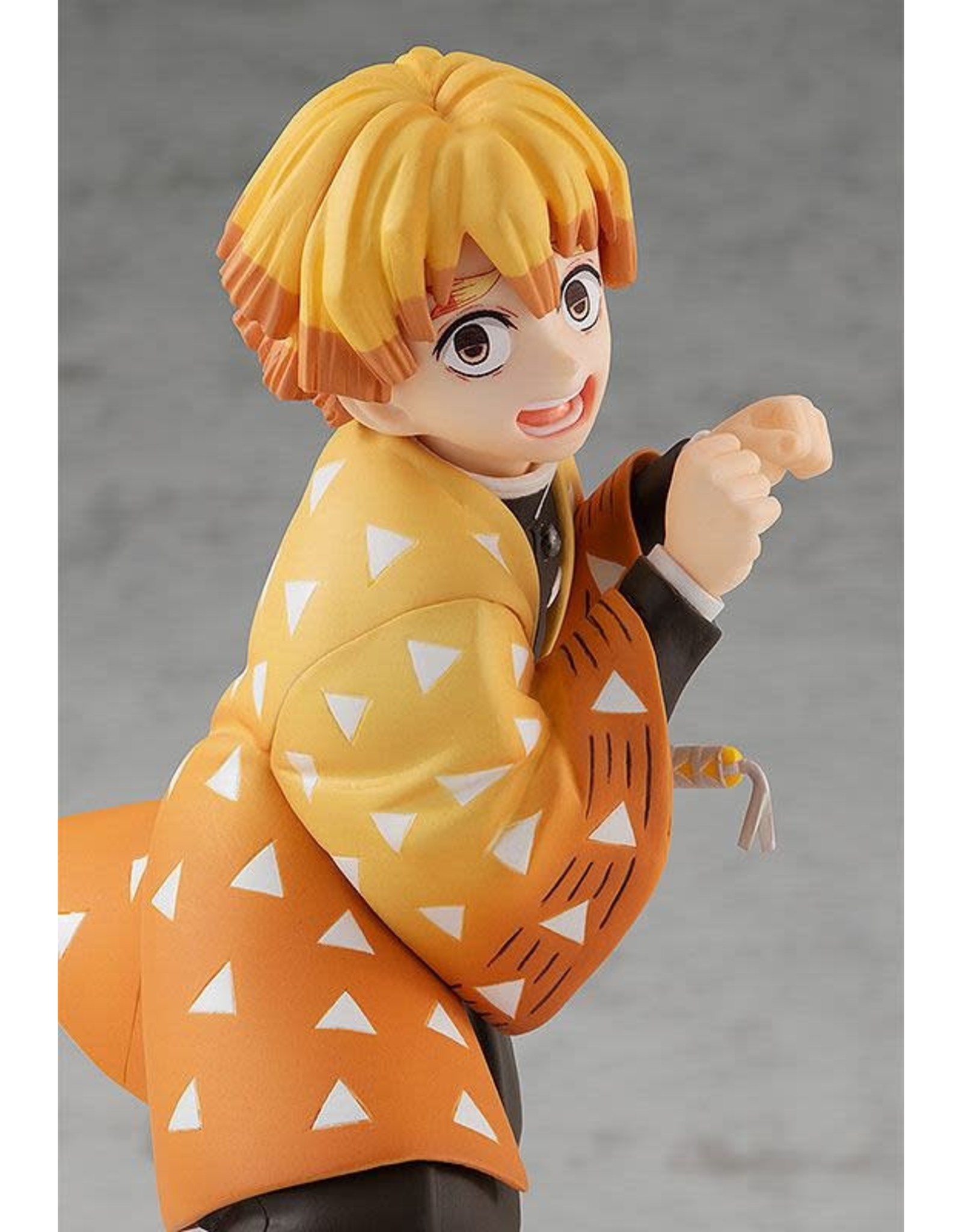 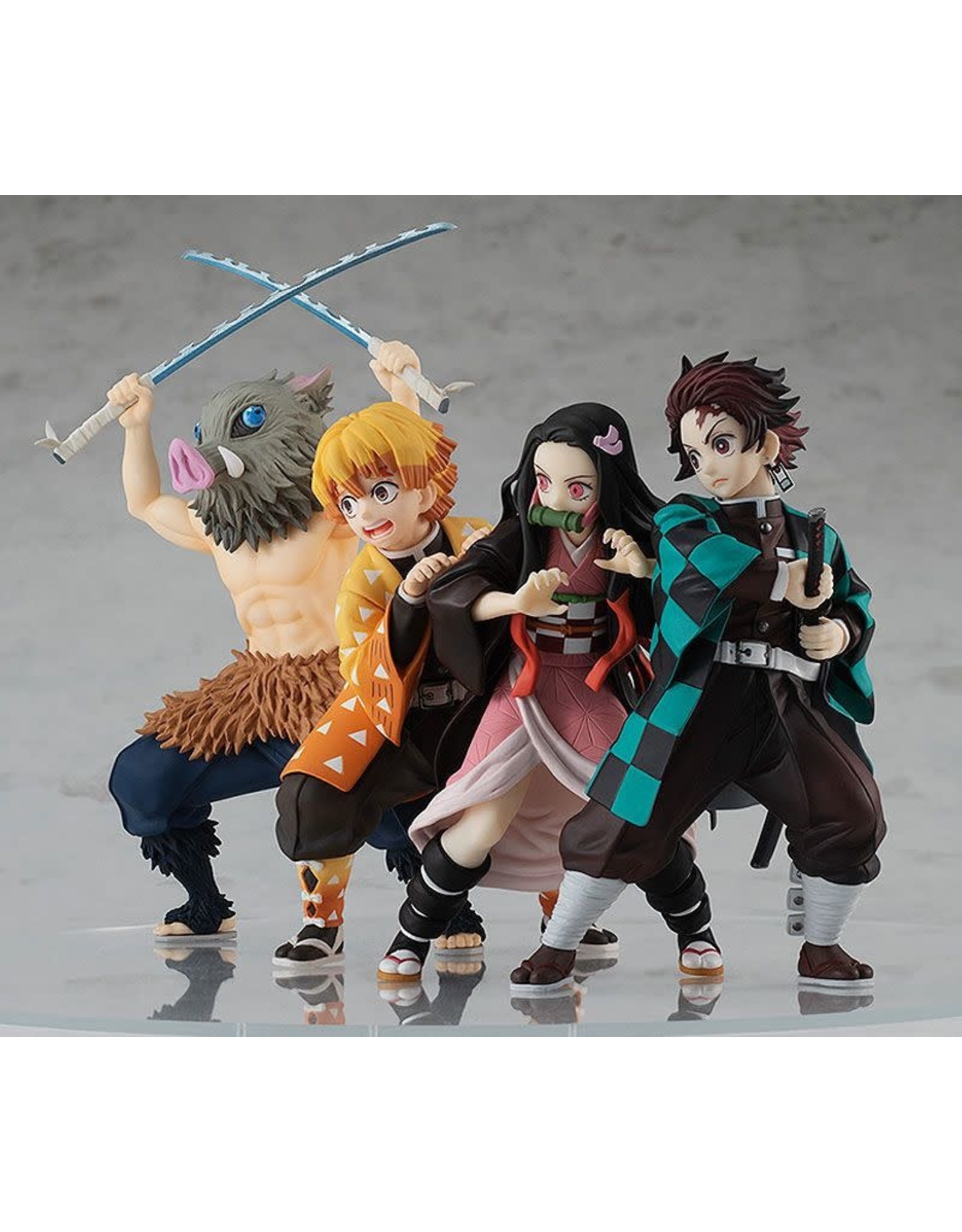 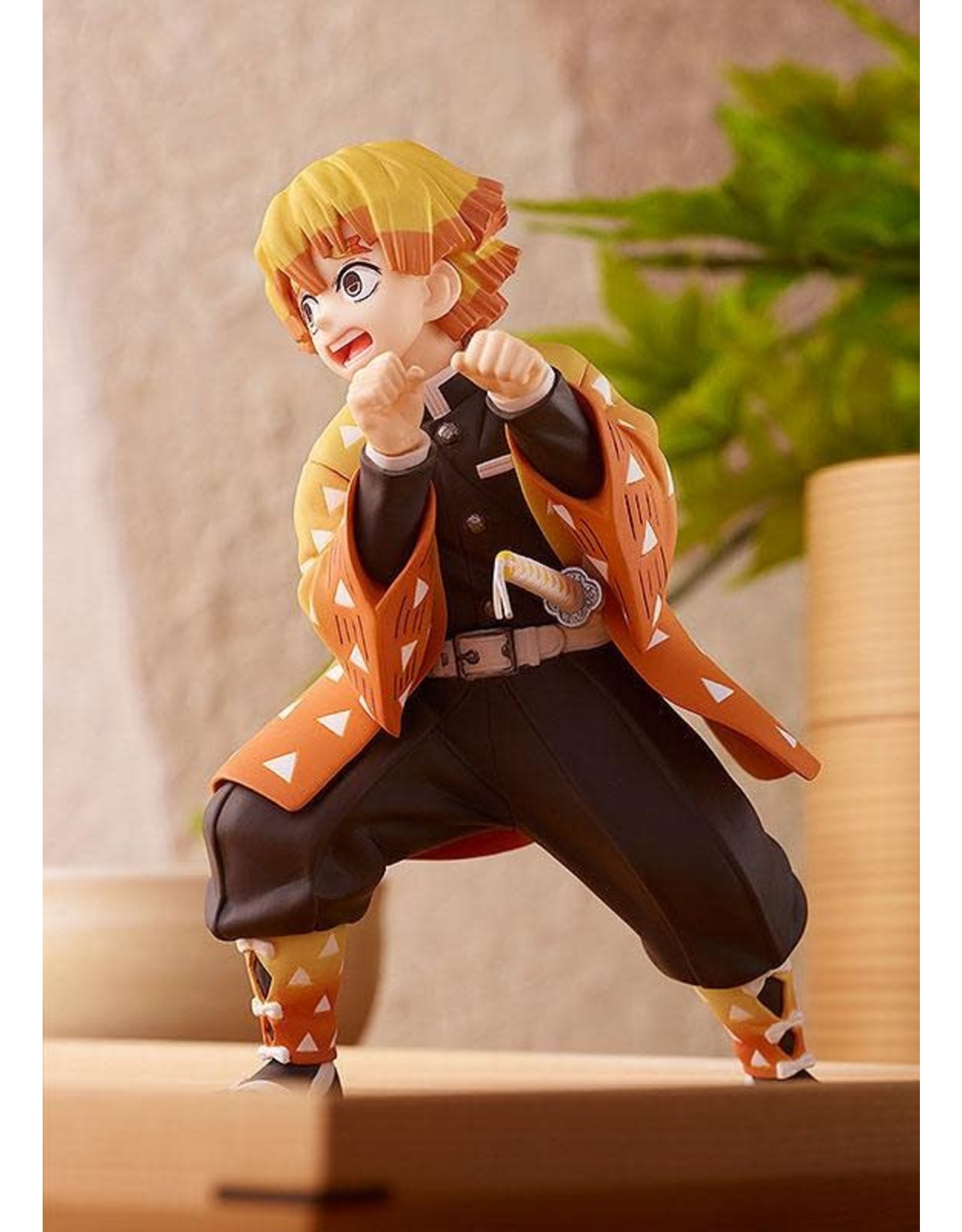 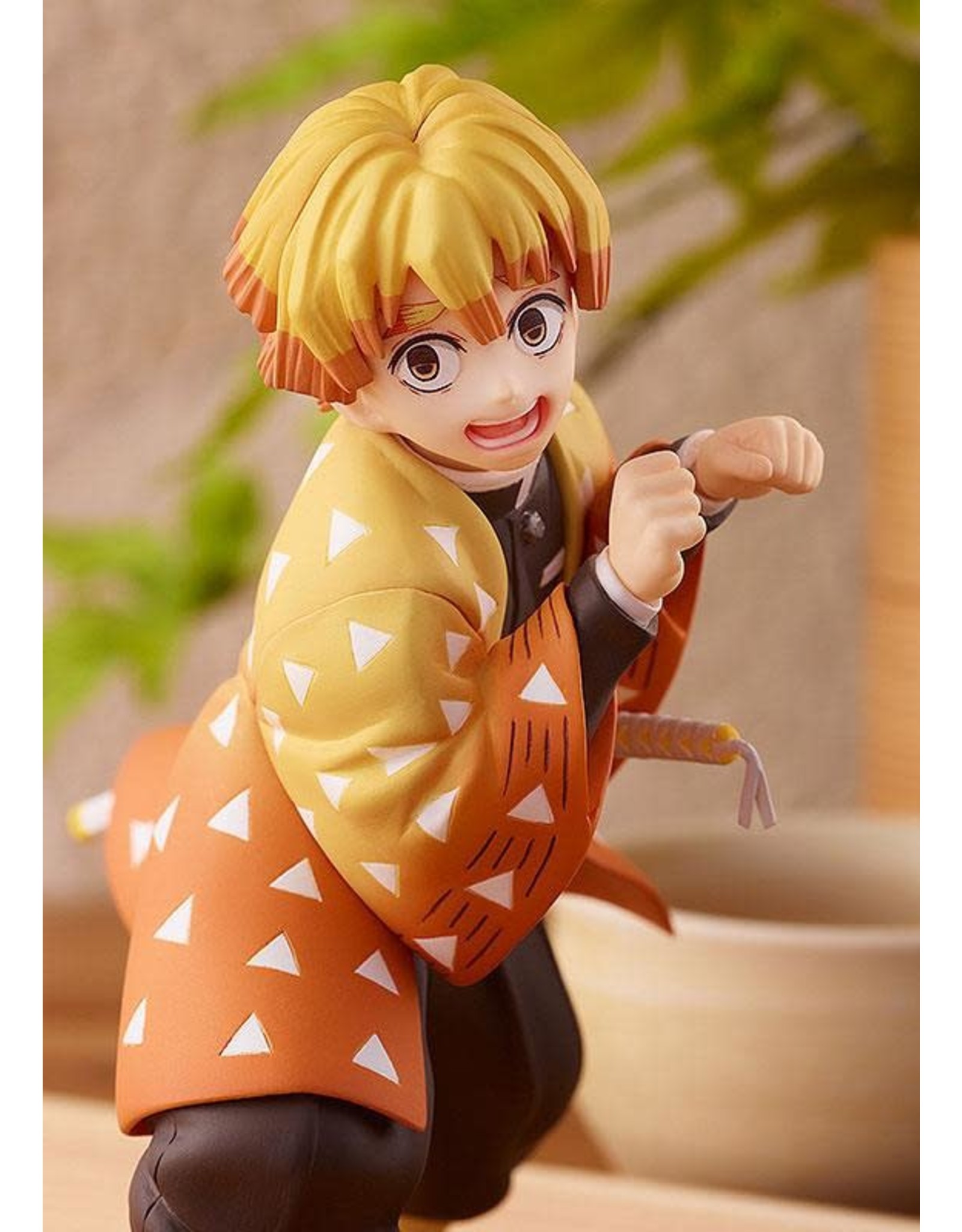 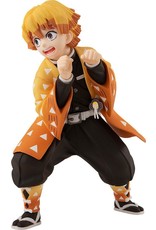 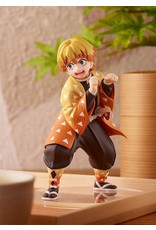 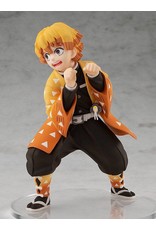 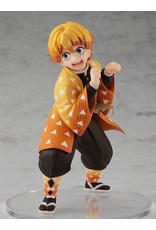 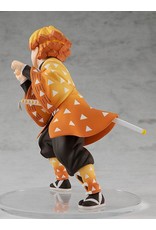 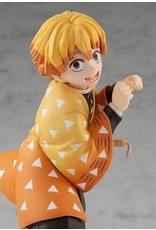 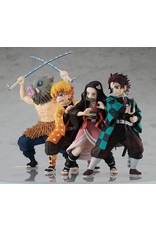 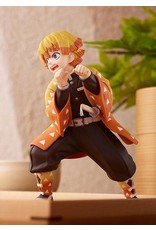 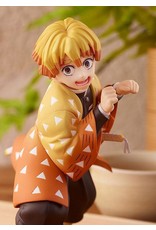 POP UP PARADE is a new series of figures that are easy to collect with affordable prices and speedy releases! Each figure typically stands around 17-18cm in height and the series features a vast selection of characters from popular anime and game series, with many more to be added soon!

From "Demon Slayer: Kimetsu no Yaiba" comes a POP UP PARADE figure of Zenitsu Agatsuma! Zenitsu has been recreated in a pose with closed fists as he faces off against a demon. Interchangeable hand parts are also included. Be sure to display him with POP UP PARADE Nezuko Kamado (sold separately) and enjoy the world of "Demon Slayer: Kimetsu no Yaiba" even more!