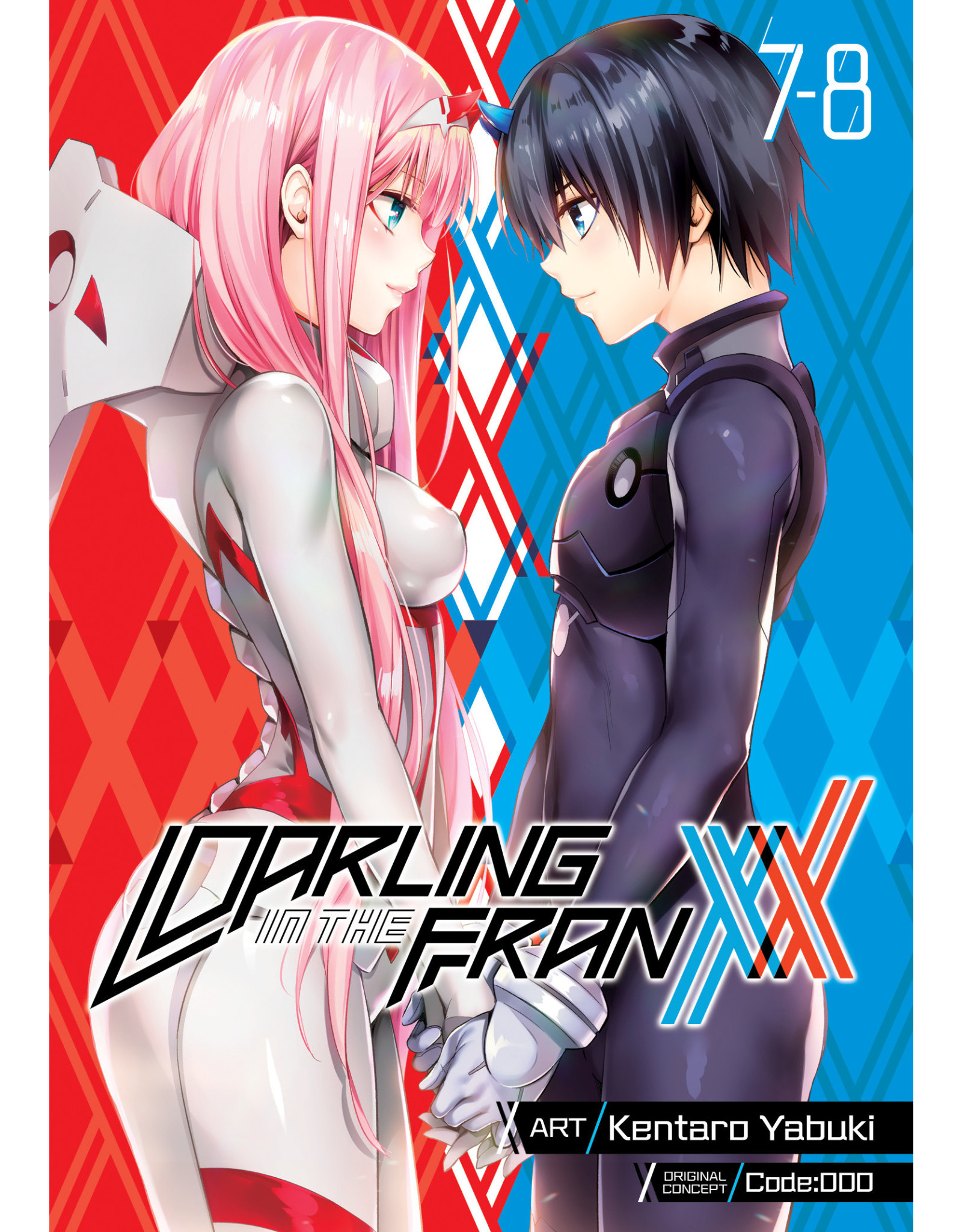 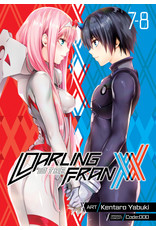 The Klaxosaur Princess has emerged, determined to enact vengeance on humanity for killing her species. Having annihilated most of the 9’s, she’s now set her sights on the Plantations. Squad 13 prepares for their greatest battle, but after Zero Two starts hearing the Klaxosaur Princess in her head, she goes rogue! As Hiro’s foggy memories of his past clear, he makes a startling revelation and sets out to save all that he holds dear. Can he make it in time? Don’t miss the epic conclusion of Darling in the FRANXX!