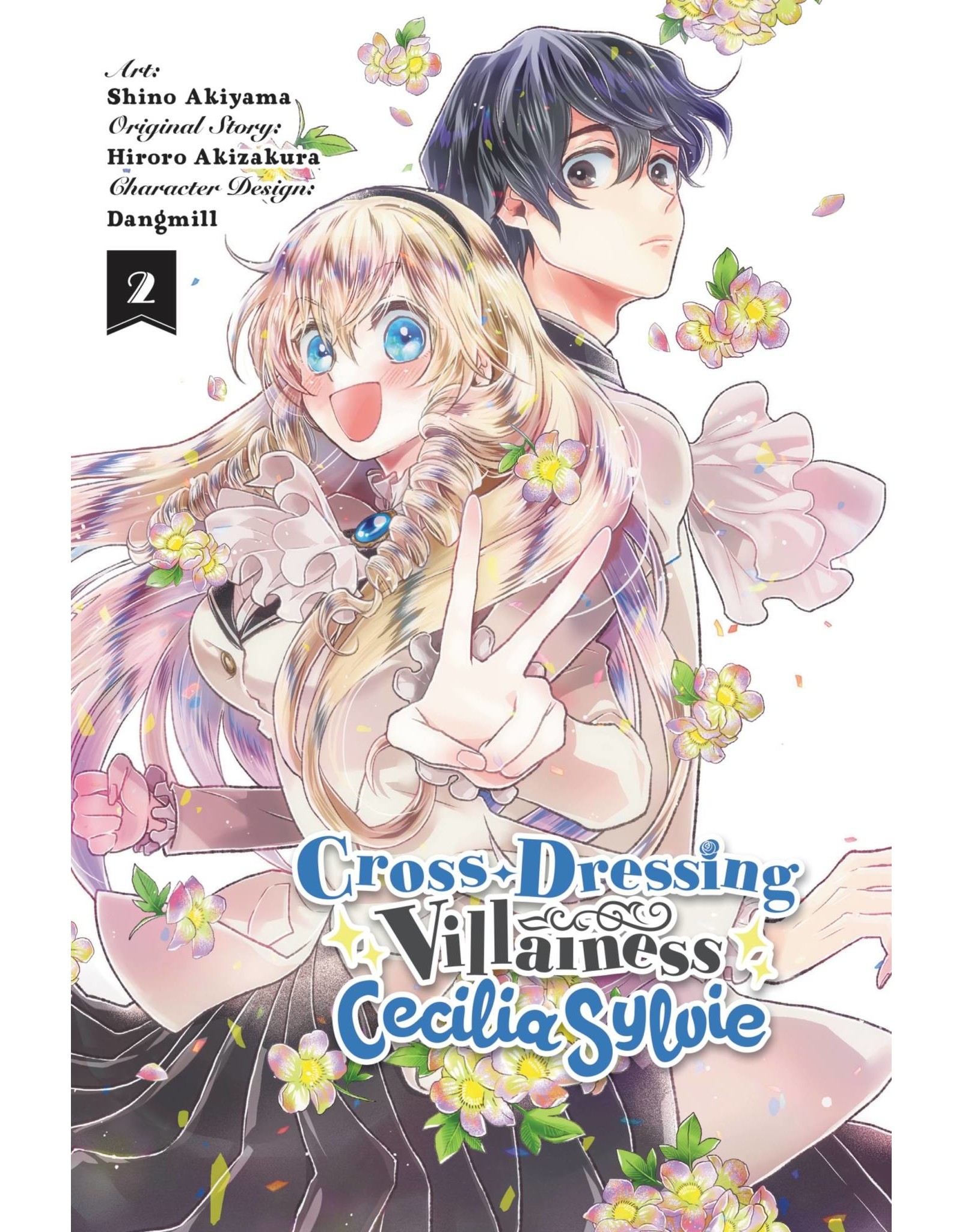 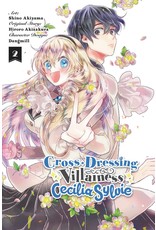 I, Gilbert Sylvie, was adopted one day by the Sylvie family. It was then that I met her—my somewhat dense older sister who came up with the ridiculous idea of cross-dressing as a man in an attempt to avert her probable death in the near future. And since I can’t risk any harm befalling her, I’ve been doing everything in my power to help her with this bizarre scheme... including running interference between her and Prince Oscar for years and years. But they’ve been getting awfully close lately—what if he steals her away from me?!