Call To Adventure: Defeating Dungeons With A Skill Board 01 (English) - Manga

Home / Call To Adventure: Defeating Dungeons With A Skill Board 01 (English) - Manga 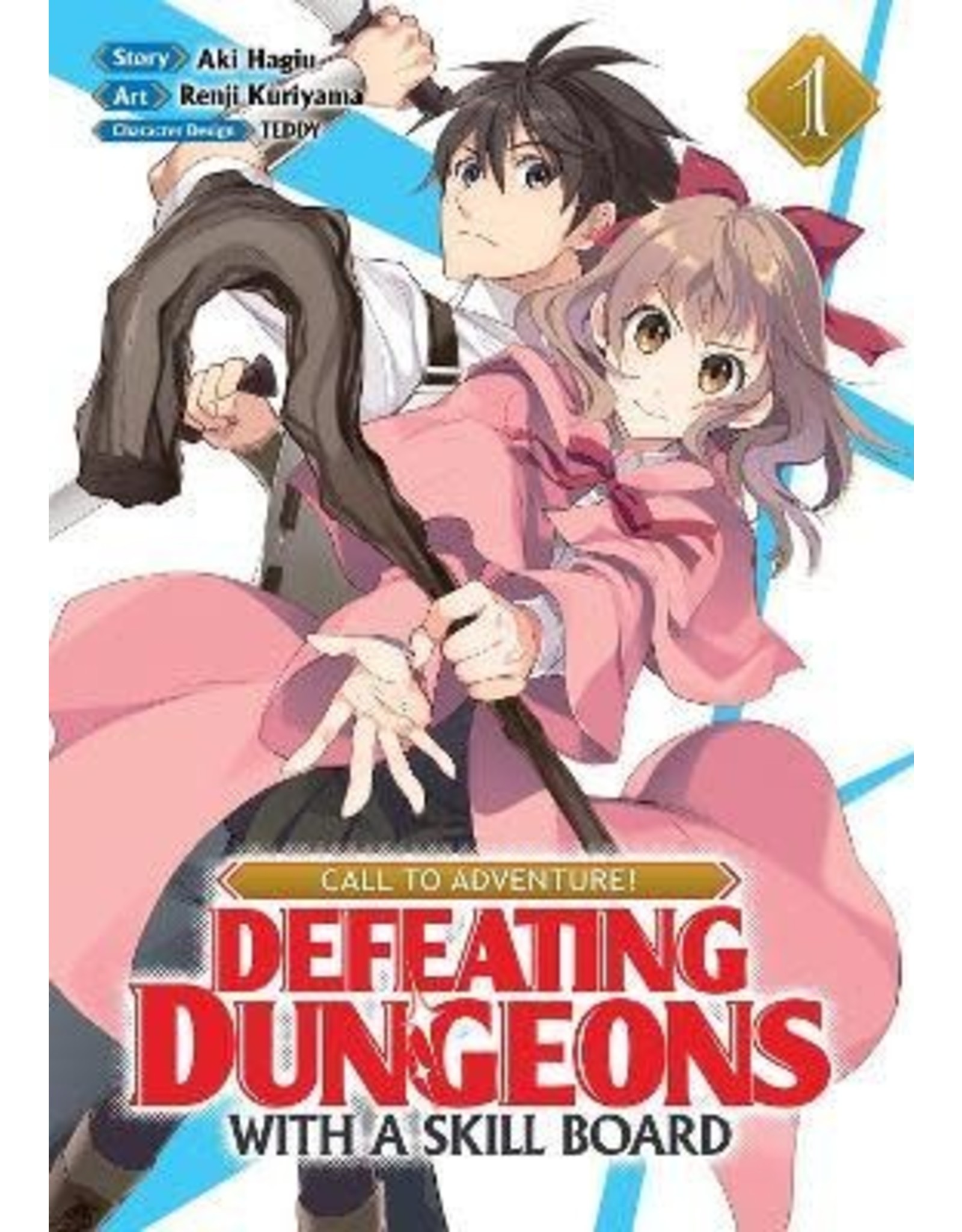 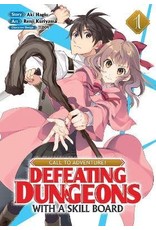 Based on the prize-winning web novels in Japan! It's been five years since strange dungeons opened up around the Earth, spilling monsters into our world. Average citizens everywhere have risen to the challenge to become adventurers, fighting these fantasy creatures and clearing out dungeons as best they can. Among them is Karaboshi Haruki, a 27-year-old rookie overlooked by everyone and... less than successful at beating monsters and finding treasure. Unsure how he can compete with much more powerful adventurers, an opportunity is dropped into his lap - a dungeon suddenly appears right beneath his home! Could this be a place for him to train? Even better, he discovers a Skill Board that allows him to level up faster! The dungeon-diving adventures Haruki has always dreamed of are just getting started!