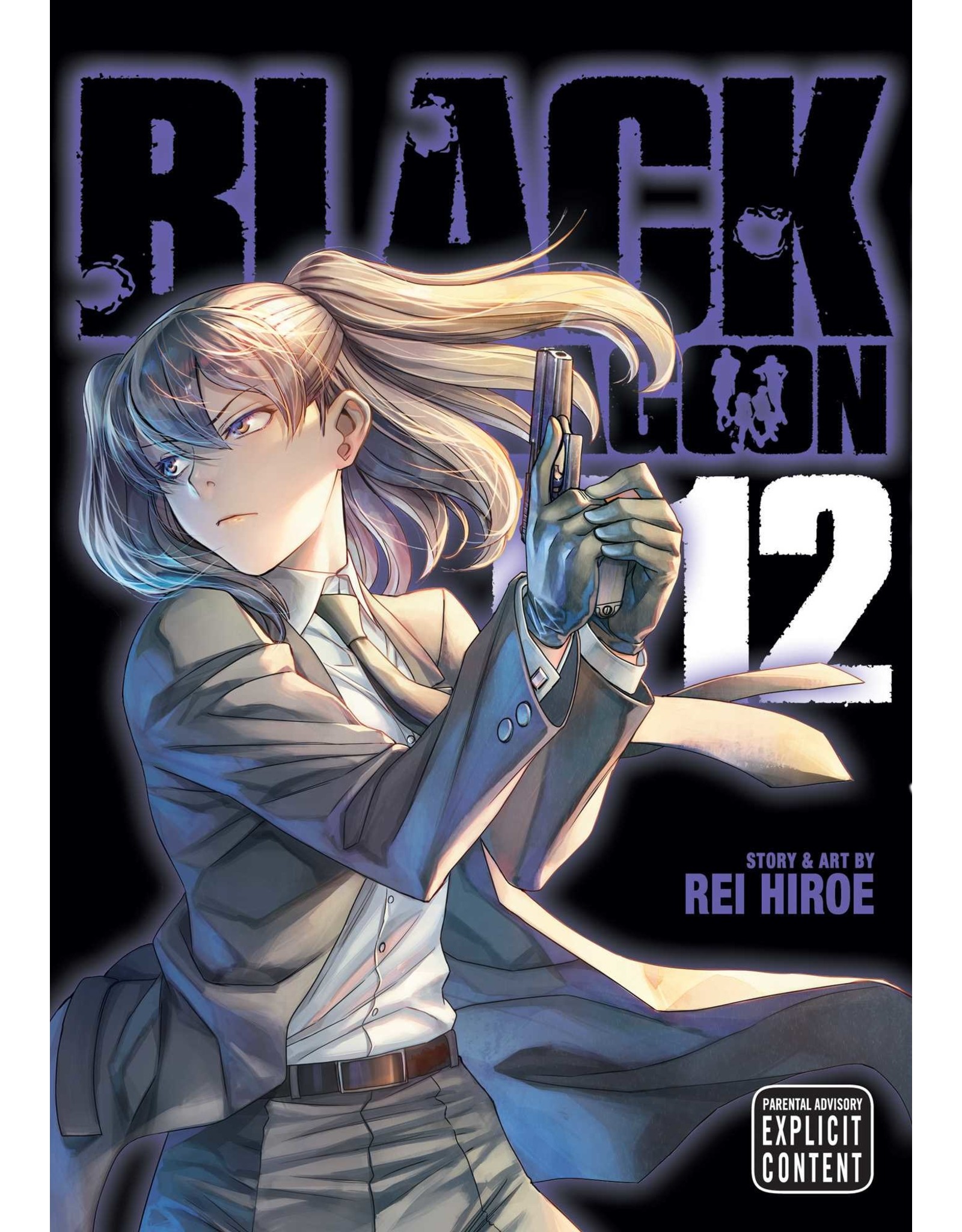 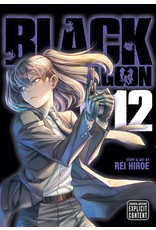 Lock n' load with the baddest group of mercenaries ever to hit the high seas of Southeast Asia! Aboard their World War II torpedo boat, the Black Lagoon, Dutch the Boss, Benny the Mechanic, Revy Two Hand, and Rock, the salaryman from Japan, deliver anything, anywhere. In the dangerous underworld of the Russian Mafia, Chinese triads, Colombian drug cartels, crazed assassins, and ruthless mercenaries, it's hard to know who to trust. But if you've got a delivery to make, and you don't mind a little property damage along the way, you can count on the crew of the Black Lagoon!

Peace in Roanapur is fragile, balanced on a powder keg that could explode at any moment. When a mysterious crew of assassins shows up and starts taking out specific members of the city’s underworld, the major players—the Triad, the Sicilians, and Hotel Moscow—have to get involved. The rogue hit squad also seems to have Dutch in its sights, and Rock and Revy begin an investigation. Tracking down the killers means lifting the lid on Dutch’s background and perhaps exposing the true identity of the skipper of the Black Lagoon.