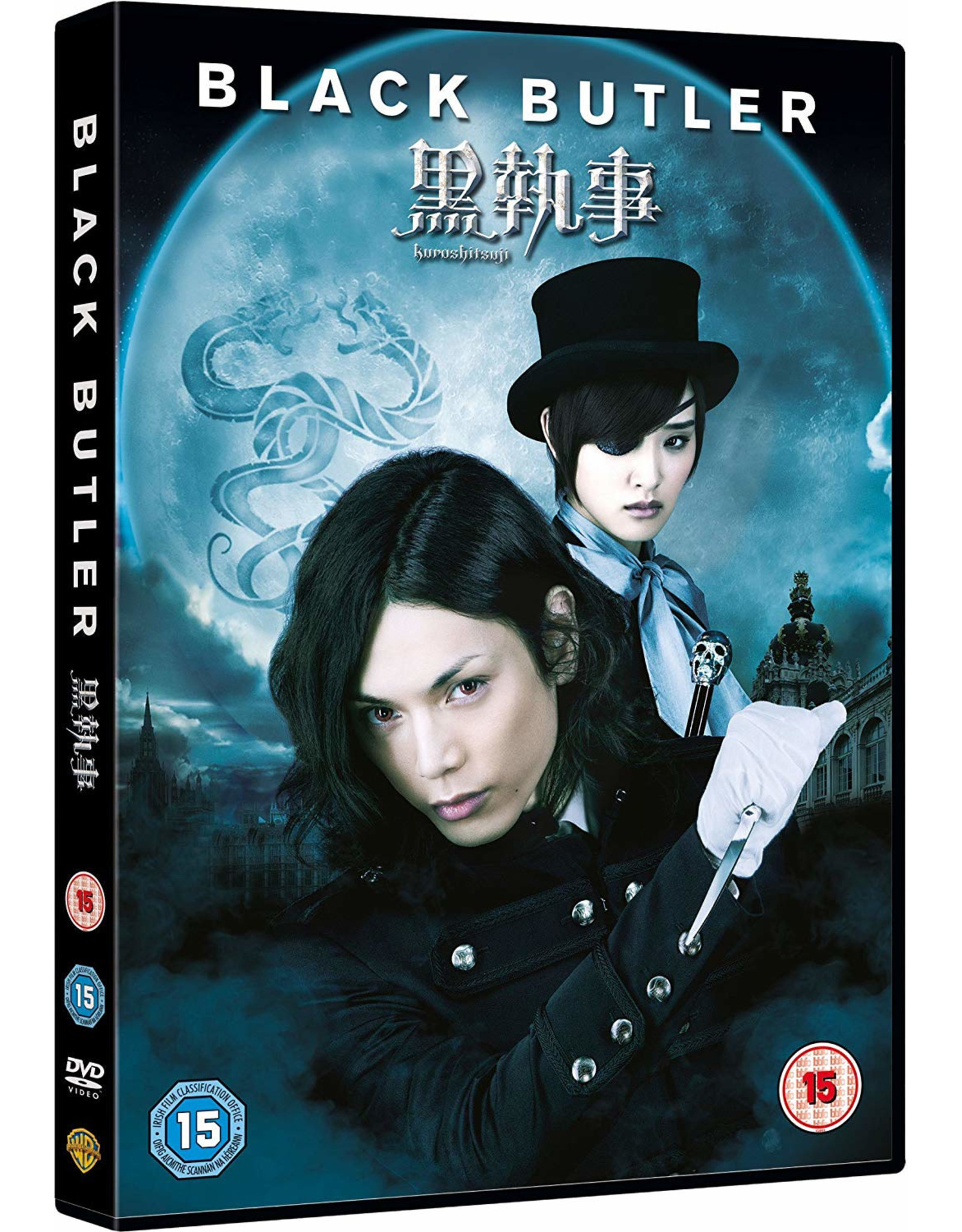 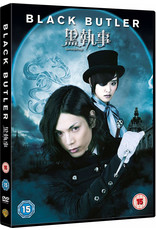 Mummified dead bodies of various dignitaries from around the world are being discovered and a mysterious tarot card left beside them at every crime scene. The world is headed towards chaos... Kiyoharu is the young head of the Genpo noble family, owners of a massive toy manufacturing enterprise. He also functions as a secret watchdog for the Queen, a service that his family has provided for generations. The Queen orders Kiyoharu to solve the mummification incidents, and he begins investigation. He is supported by his perfect butler, Sebastian, who is actually a demon. Kiyoharu has been hiding his true female identity since his parents’ tragic death 10 years earlier. In return for perfect service to his master in public and private, Sebastian will receive his master’s soul after Kiyoharu achieves revenge for the murder of his parents. Who is really behind the serial mummification deaths? Will Kiyoharu finally find out who killed his parents?