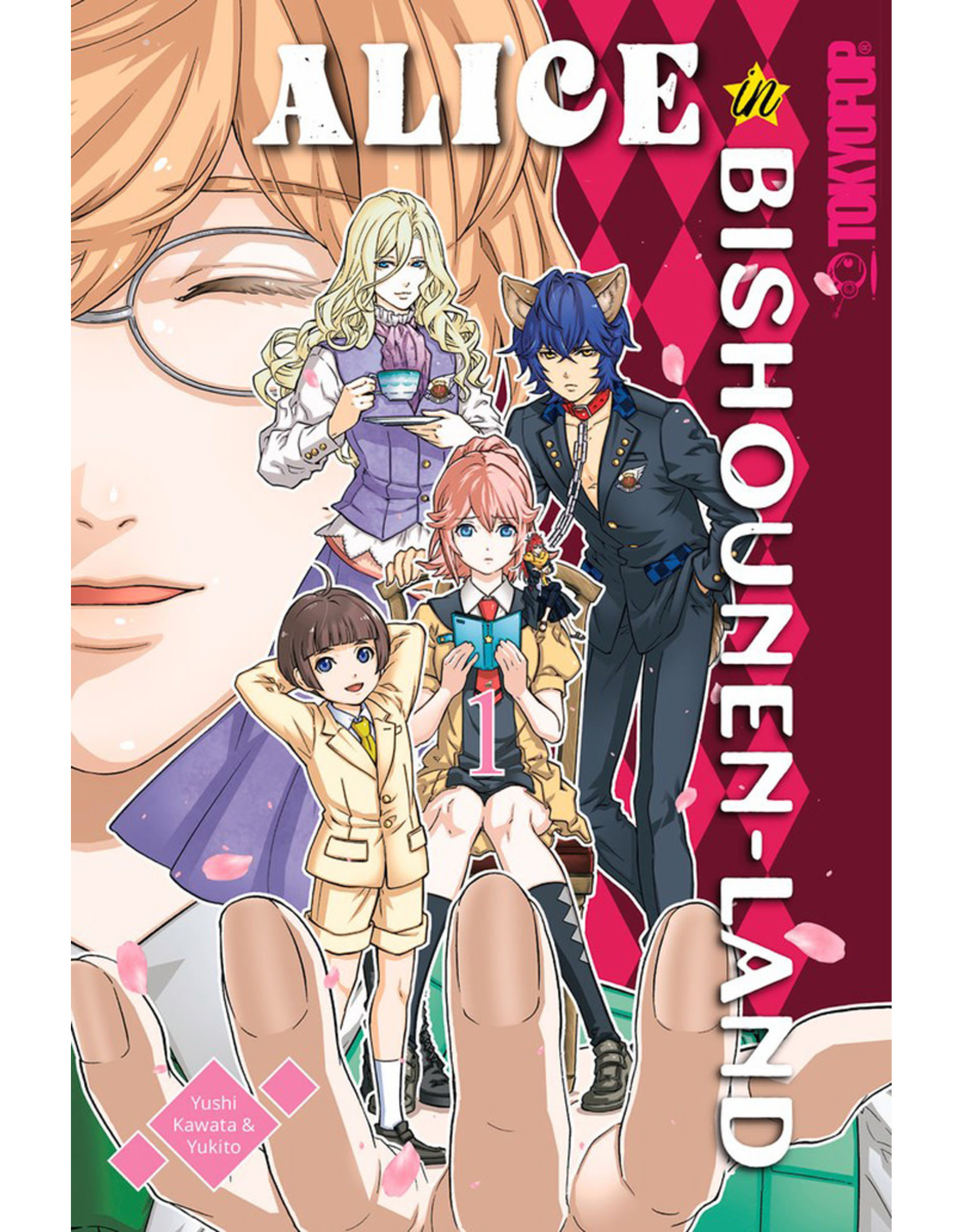 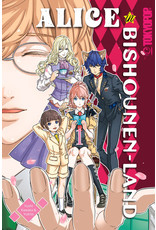 Alice Kagami inadvertently gets herself trapped in the world of the otome game Koiiro School Stars alongside her best friend, Tatsumi, who's a huge fan of the game. The only way to escape is to train the idols of the school to become top stars. However, the five candidates that appear are a half-dog, a ghost, fairy-sized (8 inches tall), a giant (59 feet tall), and a 41 year old teacher who looks like a child. Useless game, only generating shallow, handsome guys with weird quirks! How on earth is she supposed to win with this motley crew of pretty boys?